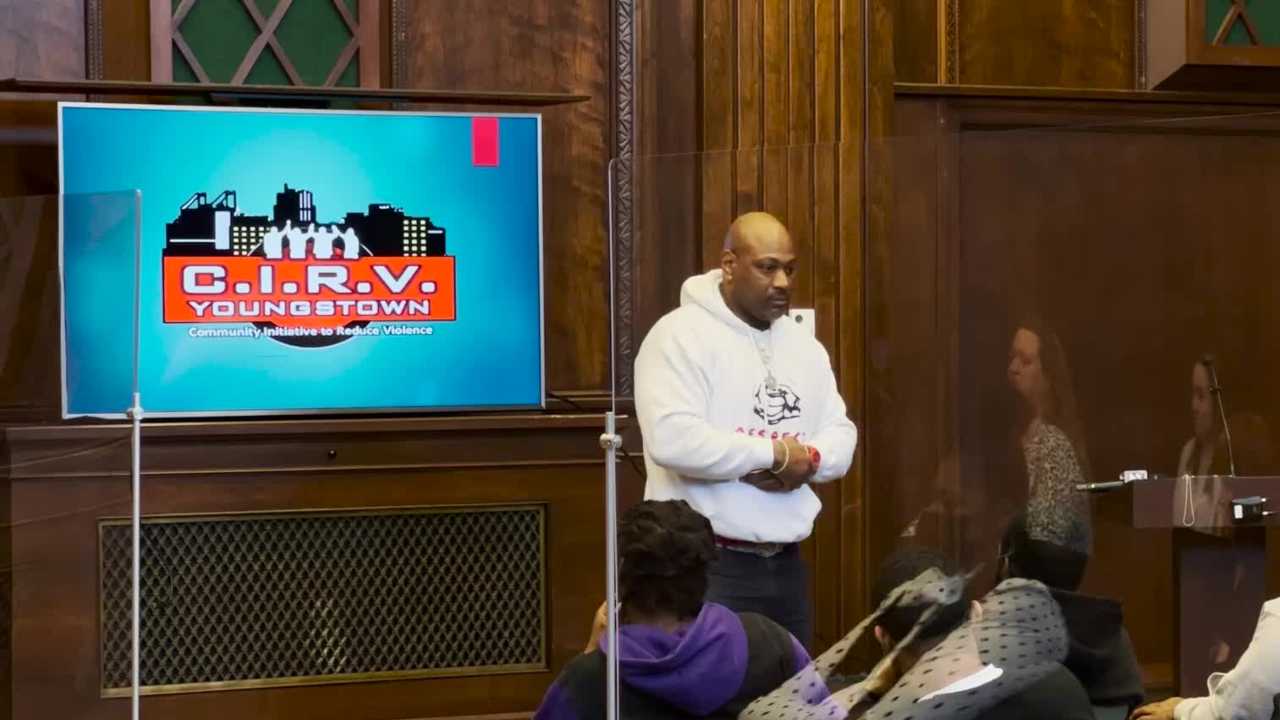 YOUNGSTOWN, Ohio (WKBN) – An alternate route; that’s what was offered Tuesday at an organized crime intervention program in Youngstown.

“You weren’t created for this. This is not where you were created to be,” said William Miller, with United Returning Citizens.

Ten men participated, all of whom had previous charges of carrying a firearm, but the goal was to provide them with resources and knowledge to help them move forward.

“It’s basically an intervention, for us to give them one of two doors to go through, and ultimately that choice is up to them,” said Capt. Jason Simon, Chief of Detectives for the Youngstown Police Department.

“We want to give them a path today to make better decisions, so that the things we see, their lives don’t end up like this,” said Guy Burney of the Community Initiative to Reduce Violence.

The call for gun violence took place in Youngstown City Court. Several people spoke to the men hoping that the things they shared might encourage them to make changes.

“When you come to my hospital and we treat you in this room, it’s the best and worst place you’ll ever be,” said Amanda Lencyk, who works at St. Elizabeth’s emergency room in Youngstown, who showed men a graphic photo of a trauma room.

She also showed a picture of a hospital waiting room saying it’s where family members often learn that a loved one has been killed.

“If you choose to continue selling drugs, hurting people, breaking the law, then I have to make it a point to lock you in a cage far away,” said federal prosecutor Dave Toepfer.

Burney says CIRV has had this program in place for years and they have two to three calls a year. He says it has proven effective and can help prevent violence in the city.

He said he wanted them to know that there are people and programs that want to help them.

“We have people who want to talk to them, from the mayor to the chief of police to our federal prosecutor, to service providers who want to provide employment and housing and help with child support,” Burney said.

Representatives from Flying High, Jobs and Family Services and YUMADOP were also present to offer the men their help and services.