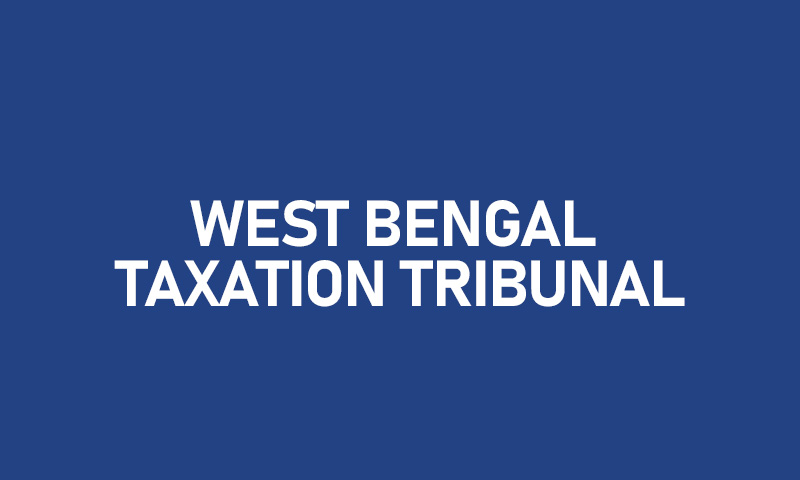 The West Bengal Assembly on Monday passed the West Bengal Revenue Court (Amendment) Bill, 2022 which seeks to replace the governor with the state government as the appointing authority for the presiding judge and judicial members in consultation with the Chief Justice of the High Court in Calcutta.

From now on, the technical member of the Tribunal will also be appointed by the state government in place of the Governor.

State Finance Minister Chandrima Bhattacharya further said on Monday that the West Bengal Revenue Tribunal Act 1987 had been amended to widen the scope of selection of technical members as the eligibility criteria existing procedures for the appointment of a technical member are restrictive and sufficient candidates are not available for the selections.

It should be noted that Governor Jagdeep Dhankhar, via his Twitter account on June 13, had expressed his displeasure with the state government’s delay in notifying the appointment of the new Chairman of the West Bengal Revenue Tribunal – Dr. Justice Sambuddha Chakrabarti, former judge of the High Court of Calcutta.

May 12, Appointment of Dr.Justice Sambuddha Chakrabarti, as Chairman, WB Taxation Tribunal by WB Guv Shri Jagdeep Dhankhar in consultation with Hon’ble CJ Prakash Shrivastava not yet notified despite warning to CS @chief_west. He will face the consequences of this audacity. https://t.co/btpH9LHlGl

Further, the state government on Monday informed the Kolkata High Court that the selection process for the appointment of a technical member to the West Bengal Revenue Tribunal has been completed and the name of the appointee has been forwarded to the governor for review. The High Court has been informed by Advocate General S. N. Mookherjee that the Government of West Bengal, by notification dated June 18, 2022, has given notice of the appointment of the new President.