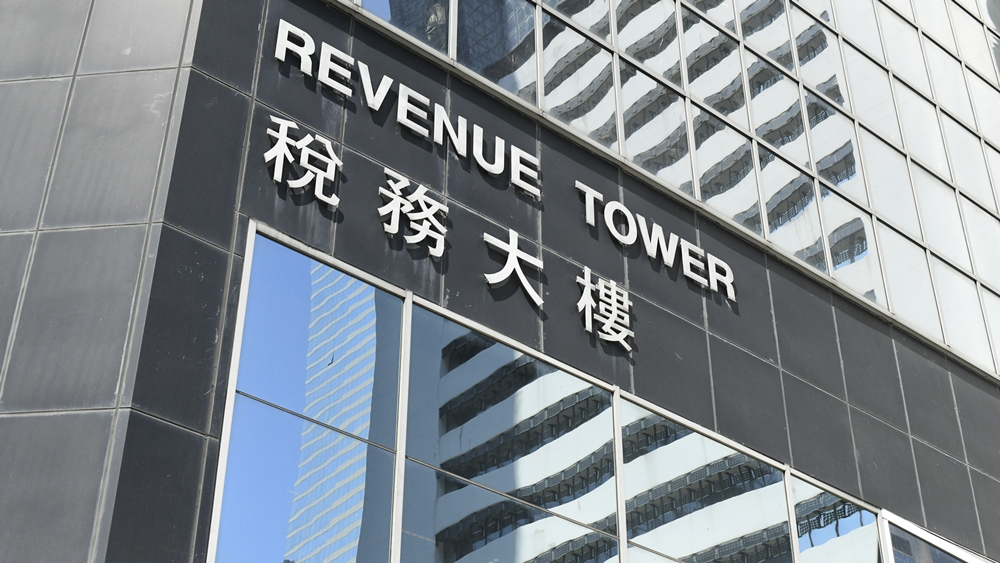 A deputy tax officer is facing a year’s probation for threatening to kill former chief executive Carrie Lam Cheng Yuet-ngor and blow up government headquarters and the immigration department.

Joseph Lai Chi-shing, the 51-year-old, was charged with criminal intimidation in Eastern Magistrates Courts on Monday.

According to court documents, an employee of the hospital authority received an email on March 4 this year mentioning to “kill Carrie Lam”, after another employee of the immigration department received another e-mail. email saying to “kill Lam” or “destroy the government headquarters and the immigration department with bombs” on March 21. Two emails were sent by Lai.

Lai was arrested on March 29 and confessed to his crimes.

“I was unhappy with Carrie Lam’s policy regarding the handling of the Covid outbreak,” Lai asserted, “and just wanted to press charges against her.”

During the trial, Lai was convicted by magistrate Ada Yim Shun-yee of “alarming other people – Carrie Lam and employees – at risk of injury” and “threatening to damage the property of government offices”.

It was also reported by the court that Lai suffered from Asperger’s syndrome and obsessive-compulsive disorder, and had a history of threatening violence and arson.

He should be required to receive psychological and psychiatric counseling and participate in “appropriate social services, according to the court.

Judging Lai as managing interpersonal relationships and his emotions in a “very bad way”, the magistrate charged him with a one-year probation order as Lai showed he was aware of his behaviors. Imprisonment will be sanctioned in case of recidivism.