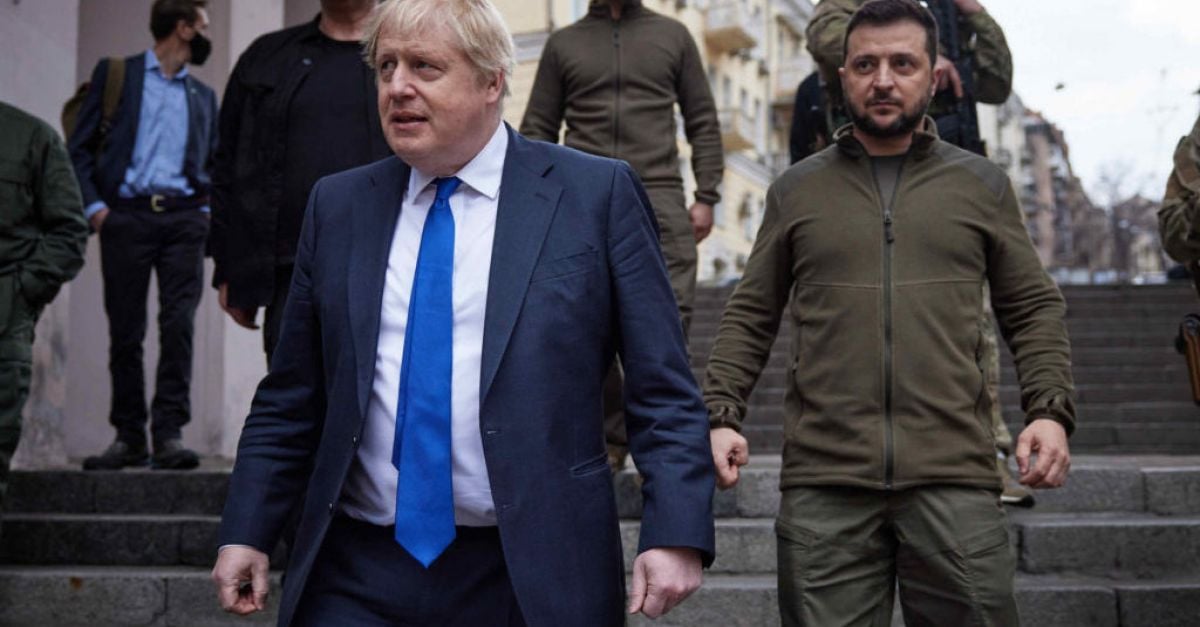 Britain’s defense intelligence service believes Russia’s momentum in the war in Ukraine will slow in the coming months as its military depletes its resources, British Prime Minister Boris Johnson has told a group of European newspapers.

In comments published by Germany’s Sueddeutsche Zeitung on Wednesday, Mr Johnson said Russian President Vladimir Putin’s forces were advancing in the eastern Donbass region, wreaking havoc but at a high cost in soldiers and weapons.

“Our defense intelligence service, however, believes that in the next few months Russia may come to a point where there is no more forward momentum because it has exhausted its resources,” Mr. Johnson in the interview.

“Then we need to help the Ukrainians turn the tide. I will advocate for this at the Group of Seven (G7) summit (in Germany this weekend),” he said.

“To the extent that the Ukrainians are able to launch a counter-offensive, this must be supported by the equipment they demand from us,” he said.

Asked what a victory for Ukraine, or a failure for Mr Putin, would look like, Mr Johnson replied: “That we at least get back to the status quo that existed before February 24 and that his (Russian) troops are pushed back from the areas they have invaded.

The interview was also granted to the French newspaper Le Monde and to Italian and Spanish newspapers.