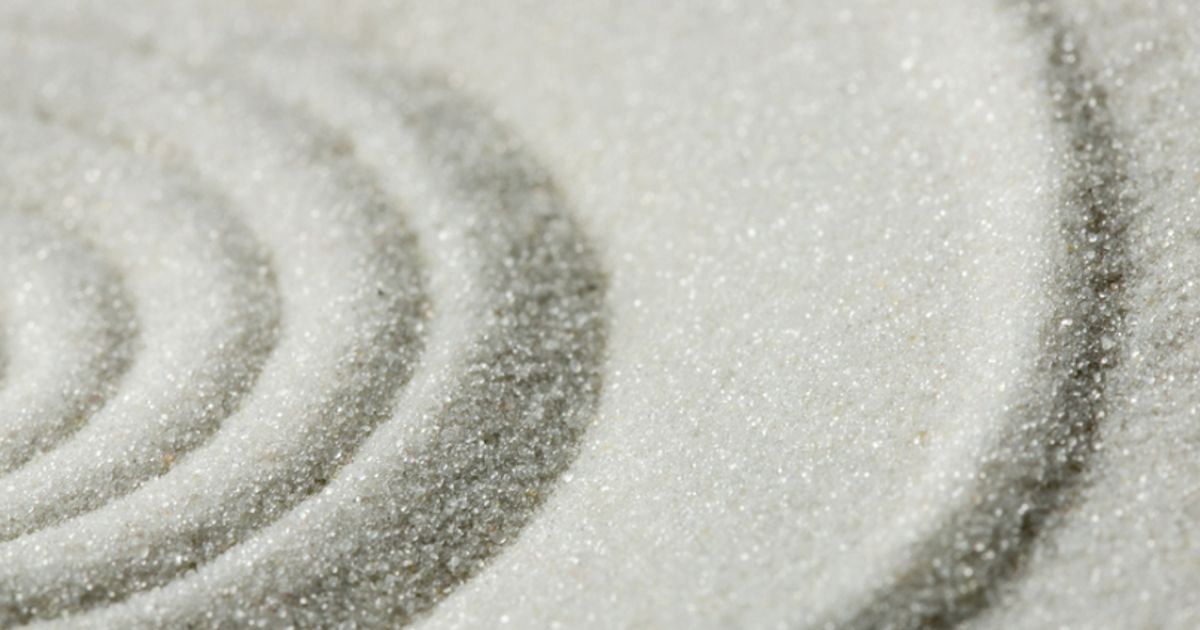 No field exploration activity was undertaken during the December 2021 quarter due to the focus on completing additional metallurgical testing, feasibility studies, permitting and environmental activities .

No field exploration activity was undertaken during the December 2021 quarter due to the focus on completing additional metallurgical testing, feasibility studies, permitting and environmental activities .

An application for an additional building has been filed with DMIRS, being located approximately 3 kilometers west of Beharra’s building and adjacent to the Brand Highway.

Exploration activities for the evaluation of the high-grade silica sand potential in the additional concession will be undertaken in 2022.

Perpetual is continuing its work on an updated mineral resource estimate (MRE) and a new ore reserve estimate (ORE).

The interim results have further refined the subdivision of sand types, and this will be reported in the new estimates.

This work is being undertaken by Snowden Group who have performed previous MREs and ORE on Beharra.

The objective of this metallurgical work was to largely replicate the initial white sand metallurgical testing and to demonstrate the extremely low impurity potential of the white sand that extends over much of the Beharra ore body.

Test work has confirmed that white sand products have lower impurity levels, including a measured Fe2O3 reduction of 34% at 173ppm.

Distinct geological subdomains within the sand horizons have been characterized, with the upper unit appearing to contain higher SiO2 grades and lower impurities than the lower unit.

This prompted metallurgical testing on the separate white sand units.

These white sand units and other horizons of yellow and gray sand have been geologically and geochemically identified and will be treated as such in current ERM work.

During the quarter, work continued on the updated pre-feasibility study (UPFS) only on the white sand.

The scope of work has now been expanded to include white sand subunits only after metallurgical testwork is complete, due in the first half of 2022.

In response to this indicative interest, a DSO scoping study is being completed.

The objective of the study is to identify the cost basis for the potential sale of a simple screened and washed DSO product scenario on a FOB (Free on Board) Geraldton Port basis.

The finalization of this report is expected in 1QCY22 after further discussions with the potential collection partner.

Signature of the first water lease

Perpetual has entered into a groundbreaking groundwater access agreement with the Yamatji Southern Regional Corporation (YSRC) (the traditional landowners), being the first water lease agreement signed under the Indigenous Strategic Water Reserve.

The agreement between Perpetual and YSRC guaranteed the water needs of the Beharra project for an initial period of 10 years.

The agreement covers 560,000 kiloliters of water per year.

Environmental studies at Beharra are ongoing and have included detailed vegetation assessments and targeted search for priority and threatened flora, completion of fieldwork related to the level 2 terrestrial fauna survey, analysis of SRE (short range endemic) invertebrate fauna and a review of the potential impact of the Beharra project on community noise levels.