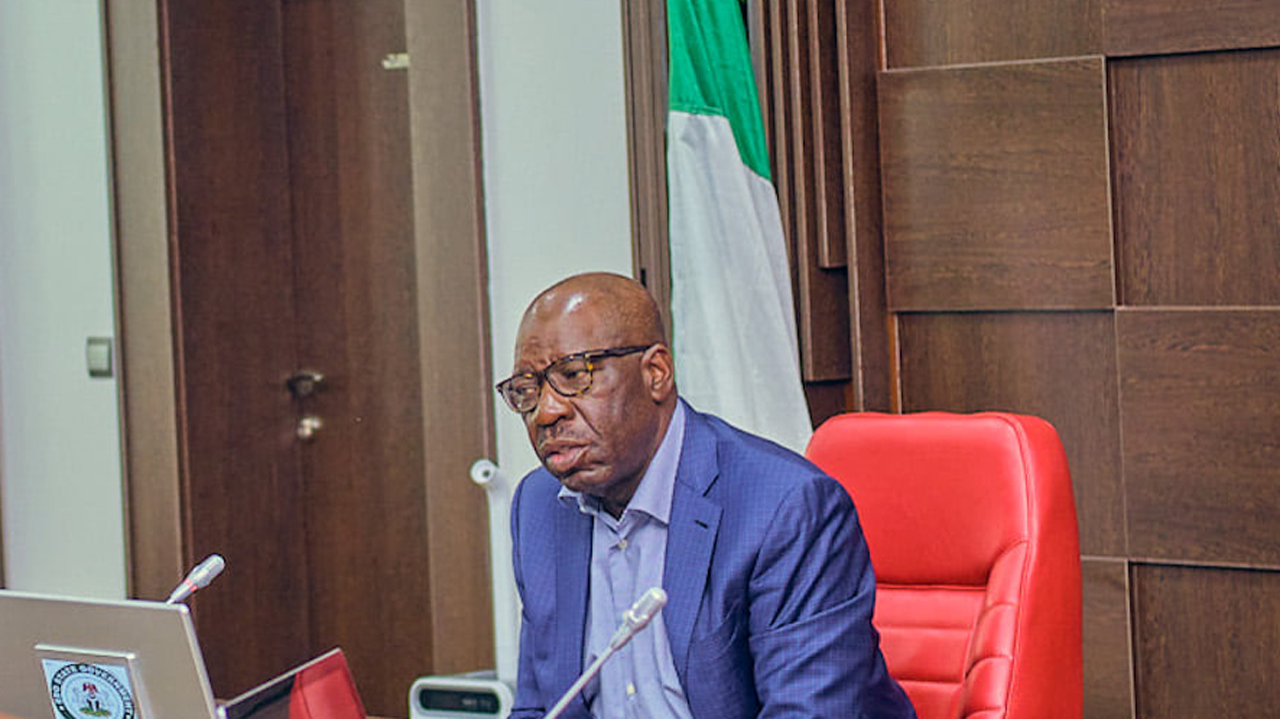 Governor Godwin Obaseki of Edo has tasked the Chartered Institute of Taxation of Nigeria (CITN) to be proactive in expanding the frontier of tax development in the country.

Obaseki gave the charge at the CITN’s 40th Anniversary Dinner on Saturday in Lagos, on the theme: “The Evolution of Taxation as a Profession in Nigeria: The Birth of the CITN”.

Obaseki, represented by Mr. John Inegbedio, Chairman of TaxForce on IGR, Edo, said taxation was the only sustainable source of revenue generation in a nation.

He said the CITN should be a major player in coordinating the influence of tax practice in Nigeria by bringing all stakeholders/parties to work together and be fair to taxpayers.

Obaseki said the Institute should focus more on coordinating, energizing and educating the general public on taxation as a civic responsibility.

“Forty years is a unique achievement for the Institute and deserves to be celebrated.

“Most importantly, the fact that taxation has become the national discourse, as we can all see now that oil revenues can no longer support the country.

“Obviously every society that strives in the advanced economy is taxation, even politics is tied to taxation. They know who pays what and at what rate.

“Before now, this was not the case in Nigeria, both at national and sub-national level are starting to realize that this is the only way forward,” he said.

Obaseki, who was the special guest of honour, said CITN has stood out as one of the key players in coordinating, energizing and educating the public on tax issues.

“Most importantly, to provide the necessary information to the public on the form of tax to be paid, how the tax should be collected, the rights of taxpayers and the rights of the various governments that collect the tax.

“Furthermore, to help eliminate areas of misunderstanding and confusion, so that everyone is in agreement, and then as a society we will be able to render the services that will boost the country’s tax system,” did he declare.

Ms. Morenike Babington-Ashaye, one of CITN’s founding fathers, called for greater collaboration between the federal government and the Institute.

She said the government should make more use of the CITN by ensuring that the institute is always at the forefront of all matters relating to tax practice in the country.

Babington-Ashaye said the CITN is well placed to thoroughly research all expenditures, money bills and budget finances before it is implemented.

She said that under no circumstances should the government involve an external body to deal with budget/tax issues.

According to her, taxation is an agent of change; it can be used to control the circulation and inflow of income/possessions among Nigerian citizens.

“Today, I feel so fulfilled because when we started the institute 40 years ago, no one could have imagined that it could reach this height.

“So we are grateful to everyone who has contributed to this success – those who have worked, those who are still working and those who will work in the future.

“But, we still need to do more.

“At the moment, the government is still spending a lot of money on invisible activities, hiring foreign bodies like the International Monetary Fund (IMF) or the World Bank to come to our rescue on tax/budget issues, while the CITIN is there.

“Let the government at all levels, organizations, individuals make good use of the CITN.

“You can use taxation to discipline people, there are many people who are in possession of resources, wealth and property whose sources are not known,” she said.

Barbington-Ashaye said that if the government could use taxation to discipline these people by taxing everything in their possession, “you will see that the stealing of government money and property will stop.”

“These are areas where CITN can step in to collaborate and work with the government,” she said.

The First Lady of Ogun, Mrs. Bamidele Abiodun, urged the CITN to continue its efforts to promote taxation in Nigeria.

She said she was particularly impressed with the way the institute presented its plans to develop the tax system.

Abiodun said CITN has what it takes to transform tax practice in the country.

“We look forward to seeing the transformative role you will play in the coming years in the country’s tax system,” she said.

Earlier, Mr. Adesina Adedayo, President of CITN congratulated everyone especially the founding fathers of the institute, its past presidents, sponsors, staff and everyone who has contributed in one way or another. another to the success of the CITN.

“I must admit that there was a wave of positive emotions and excitement across the country to celebrate the 40th anniversary of the Institute.

“May the God who has made it a success for us these 40 years, continue to be with us for the next 40 years and beyond,” Adedayo prayed.