By Bhabani Shankar Nayak*
The Indian National Congress under the leadership of Prime Minister Rajiv Gandhi was responsible for starting the timid liberalization policies in the name of economic development and modernization in India. Timid policies of liberalisation, privatization and globalization have become the cornerstone of the new economic policies launched by Prime Minister Dr. Manmohan Singh.
These policies are in full swing under the laissez-faire of Hindutva under the leadership of Prime Minister Narendra Modi, whose mantra is based on the idea of ​​“minimum government and maximum governance”. Market forces and corporations are absolutely free to steal public resources without any form of deterrence.
From river, sand, fishing, water to land, forests, woods, playgrounds, mines and minerals are for sale. From defense to banking, post, railways, health, education, roads and transport sectors are controlled by market forces.
There is nothing in India that cannot be sold under the Hindutva government led by Modi. The Congress party laid the groundwork for this process of theft and the Hindutva forces are accelerating the process and institutionalizing it as a norm of daily life in India.
The privatization of public resources is not just a matter of transferring ownership and profit to private companies. It is a process of privatizing profits and socializing risks. Hindutva’s theft of the commons is a capitalist quest to dismantle the collective foundations of society and public ownership of resources. It is in a direction of no return where the pursuit of profit, the atomization of individual life is at the heart of market and business growth.
The growth of urban monoculture and the ghettoization of lives within the estates dictate norms of daily life where individuals mortgage their future and their freedom in search of housing in the city. The villages were destroyed by ruining the villagers’ sources of livelihood. Commercialization and commodification of lives and livelihoods is the only common culture between urban and rural areas in India today.
Hindutva forces propagate the politics of otherness and hatred in everyday life that bring rural and urban areas together against religious minorities and marginalized communities. The feeling of fear and hatred are the two pillars on which urban and rural India stand to face a miserable future created by the politics of Hindutva.
Poverty, unemployment, hunger, homelessness and crime are the five net results of the theft of Hindutva from India and Indians. The destruction of public resources, public images, public institutions and similar sentiments is at the heart of Hindutva’s hegemony over society and politics, and capitalist control over the economy. These processes contribute to the project of atomization concomitant with capitalism. Hindutva and capitalism are twin forces accelerating the unbridled theft of life, freedom and livelihood in India.
Hindutva is an unprecedented class war and class theft unleashed on the Indian masses. Their farmlands, rivers, forests, playgrounds, airports, schools, colleges and universities, hospitals are captured or waiting to be captured by the capitalist thieves of Hindutva. 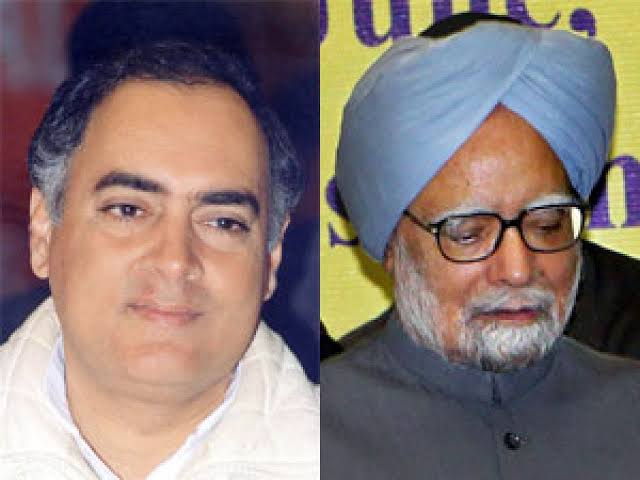 Cultural, religious and social genocides are carried out by Hindutva forces in the name of nationalism to control, manage, manipulate, sabotage and dismantle any form of unity among working people against this theft of Hindutva to defend the interests of some companies in India. The people and their constitutional citizenship rights are disposable.

Hindutva is a collective theft of the public imagination in India. The power of the state gives legitimacy to such a process which has legalized theft as an art and a fine product of earlier Karma. Simple and unpolluted people were manipulated to vote such a political process which did not expect ‘Achhe din’ (good days) to mean loss of livelihood, peace, social solidarity and cultural bond between people.
Lives and shared resources are ruined in the name of national development, but the reality is different. It is an organized tragedy of all Indians. If you are Kashmiri, Muslim, Dalit, Worker and Tribal, your tragedy is multiplied with every pass every second. Hindutva generates multiple forms of tragedies in the name of false nationalism to legitimize theft. Hindutva destroys the sense of collective belonging to a place and a people by dividing people along religious lines. The monolithic and ethnic nationalism of the Hindutva is West European in letter and in spirit. He is a stranger to India and Indians.
It is in this context that the Hindutva theft of society, culture, religion, politics, economy and nationalism in India must be understood. The very survival of India and Indians depends on defeating these forces working overtime and unleashing a terror of theft of the commons. The alternative narrative must be based on the interests of the masses and their control over all public resources in India.
To stop the privatization of India, Indians must stop buying election promises in the Hindutva political market. A collective electoral boycott of Hindutva is the immediate alternative that can halt the onward march of Hindutva theft in India.
—
*University of Glasgow, UK