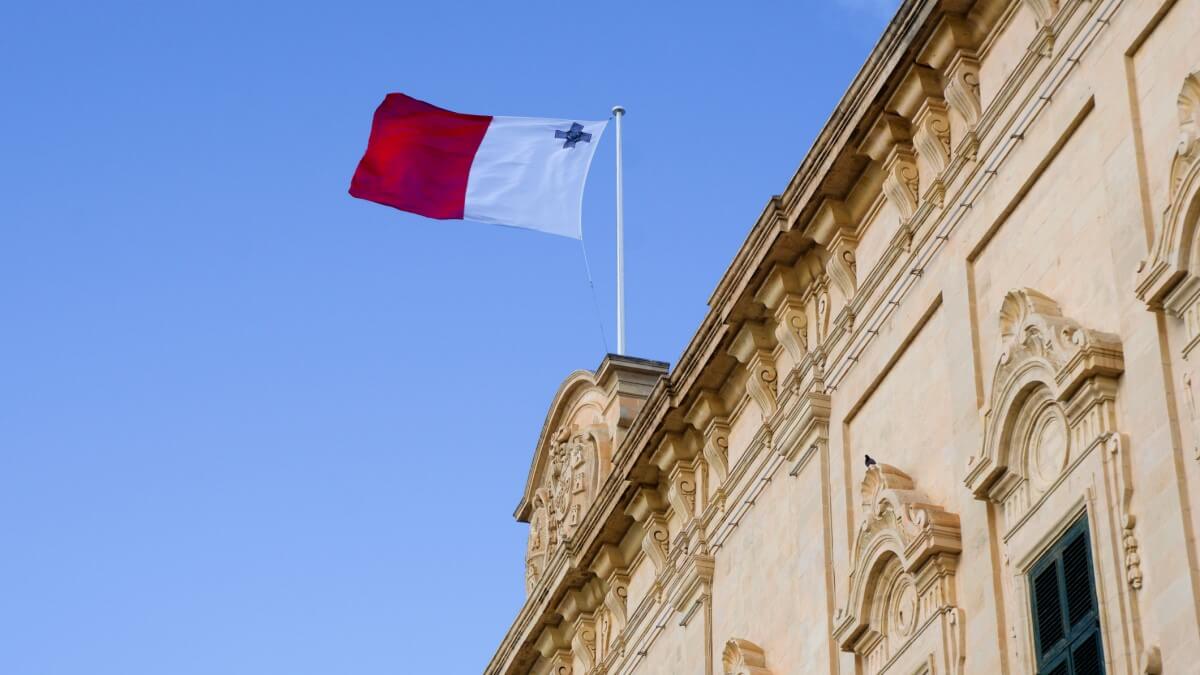 Immigration policy should be better funded to allow Maltese authorities to carry out inspections of internationals and deport those who break the law, said Nationalist MP Alex Borg.

According to him, while a large number of internationals have a positive impact on the economy of the country, the time has come for specific legal amendments as well as changes in the way the application is carried out, in particular in this regarding people with work visas, reports SchgengenVisaInfo.com. .

Borg’s comments came during an interview on F Living, during which he stressed that immigration officers, as well as inspectors, should visit villages and also take action against internationals who pose a threat. public, endangering the lives of Maltese citizens and preventing people from living a decent life.

“At the end of the day, this is our home, and if we cannot live safely here, something has to be done. It is the duty of politicians to tackle these issues and implement certain amendments », he pointed out in this regard.

According to the Nationalist MP, the Police Immigration Department should be given more staff and resources in order to carry out more inspections across Malta.

“They will be able to inspect all immigrants in Malta and Gozo, and if any of them are found to be breaking Maltese laws, they should be deported and denied protection in Malta,” he underlined.

Furthermore, he added that those who respect the law and also respect this country should be given all the protection necessary to lead a decent life in Malta.

When asked if offenders should be deported before or after serving their sentence in Malta, he replied that it depends on the type of law being broken as well as the seriousness of the crime or offence.

Previously, the Maltese authorities had announced that they had entered into a contract with the Gpi group in order to maintain the Schengen information system of the Maltese police.

In addition, according to a press release previously published by the Gpi group, a consortium formed with the Maltese company Ptl won a call for tenders for a total amount of 5.33 million.