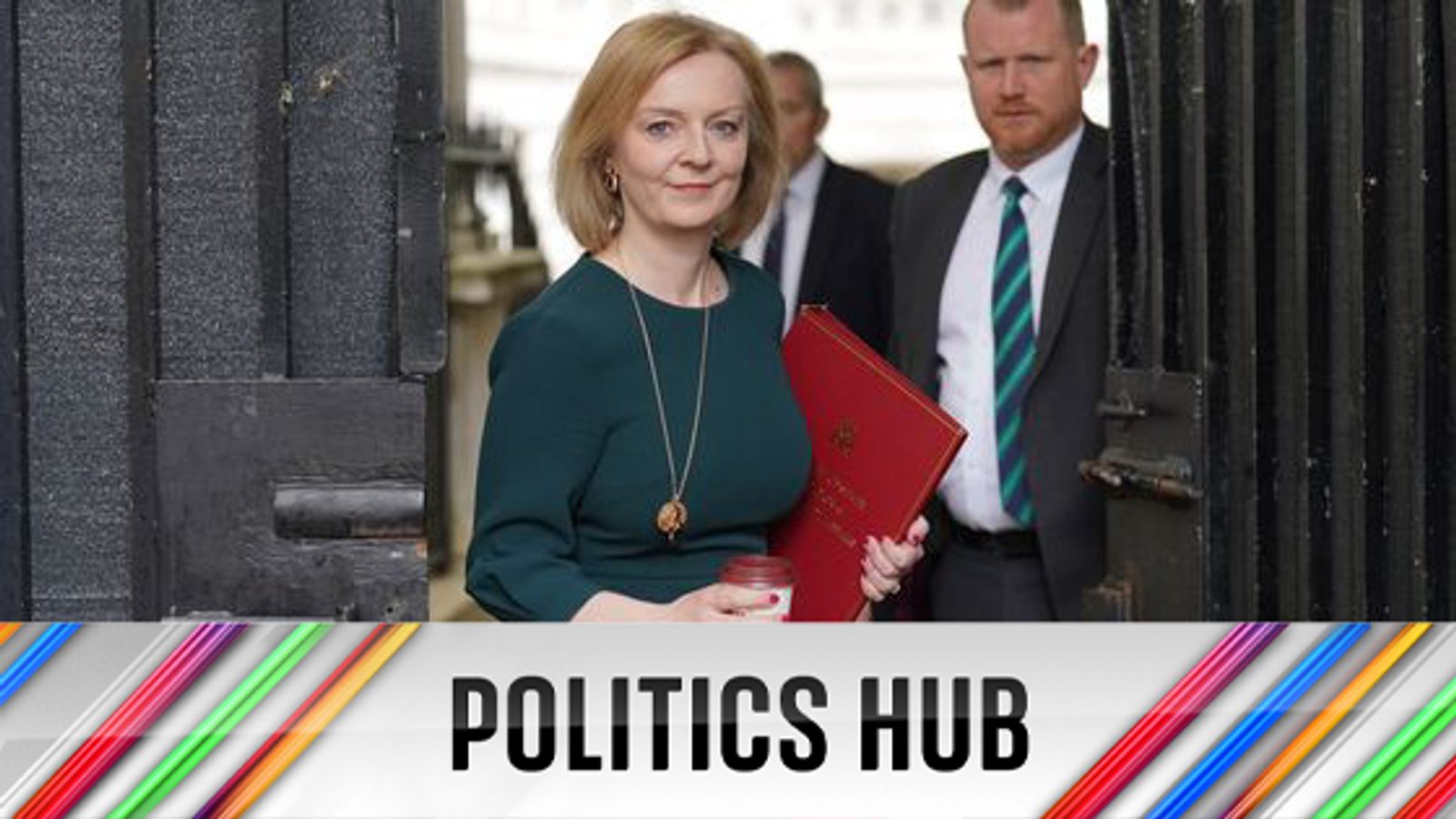 Now, Sky’s Deputy Political Editor Sam Coates provided his analysis on the pledge and said taxation would be a “dividing line” in the leadership race.

He says: ‘We had a bunch of other Tory candidates this morning who came in and said I can promise income tax cuts, I can promise to reverse the National Insurance hike – not Jeremy Hunt.

“He says if we’re going to do tax cuts, it’s going to be business taxes in the form of corporation tax.

“He wants to bring that down to 15% and he thinks they can do that without breaking the budget or borrowing too much while preserving public finances. He’s not yet saying exactly how he’s going to pay for that.

“It’s a dive line now, with Rishi Sunak I believe and Jeremy Hunt on one side of that dividing line saying we can’t just throw money at the public and then everyone else at whom we spoke this morning, including Grant Shapps and Tom Tugenhadt, saying we need to put money in people’s pockets right now

“The question is whether Tory MPs like responsible vision or generous vision and a lot of this leadership race is going to revolve around that question.”