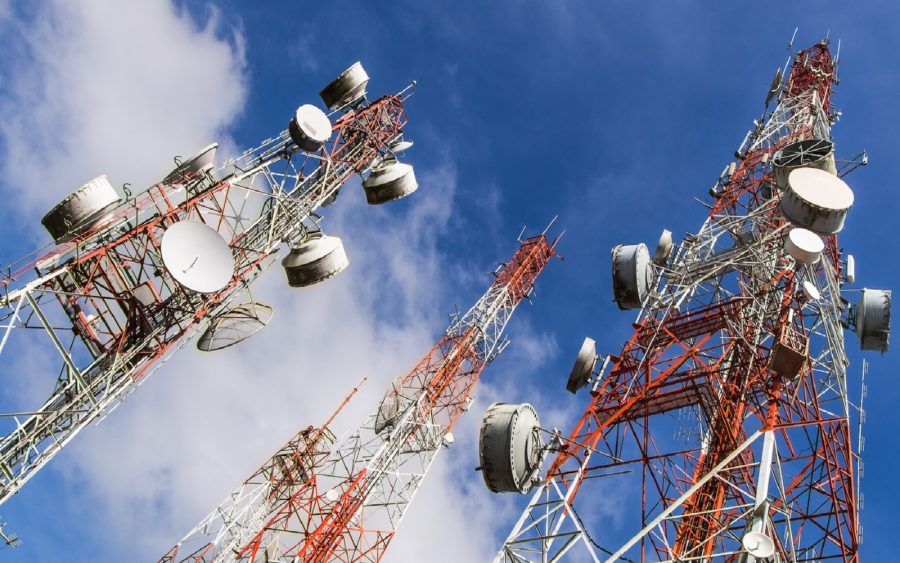 KGIRS’ denial came just 24 hours after the Association of Licensed Telecom Operators of Nigeria (ALTON) accused the state government of imposing an illegal tax on telecom operators in the state, claiming that closing their promises could negatively affect Kogi subscribers. and neighboring states.

The Acting Executive Chairman of KGIRS, Alhaji Sule Enehe, noted yesterday that as an organization, KGIRS highly respects the rule of law and will not take any action that would infringe on the rights of individuals and businesses.

His words: “We also have cordial relations with organizations to complement the government’s efforts to make Kogi Nigeria an investment paradise.

“KGIRS was in a tax default battle with three major telecom giants including MTN Nigeria Communication, a situation which MTN responded to responsibly by immediately clearing its N60 million tax debts.”

According to him, several formal notices were sent to the two defaulting telecom companies, but they refused to oblige, pointing out that the said liabilities include Globacom in default of N300 million in unremitted tax debts.

The KGIRS boss noted that the one bothering the agency was the levy for social services, both individual and corporate, and that under the current law of the Harmonization Act of the State of Kogi, 2017.

He therefore called on businesses to reciprocate the government’s open door policy and the conducive environment provided by Governor Yahaya Bello’s administration by paying their taxes as they go.