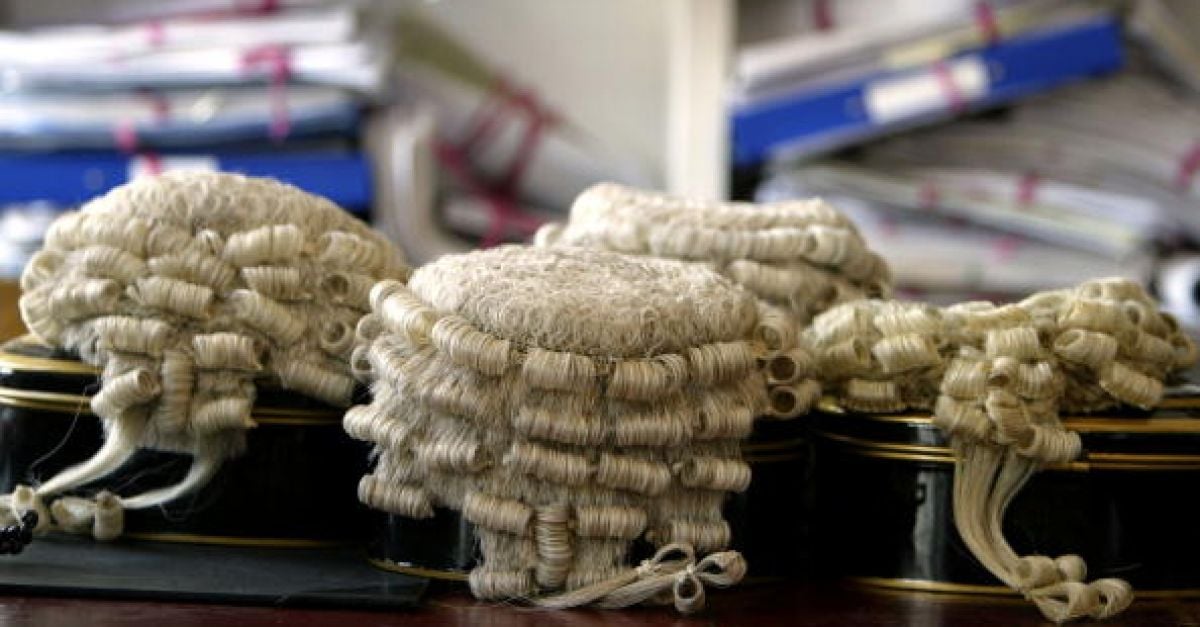 The High Court ‘simply doesn’t have the judicial resources’ as it is inundated with applications for legal challenges, a judge has said.

Judge Charles Meenan spoke of the strain on judicial resources due to him being “inundated” with lengthy and complex applications seeking permission to challenge planning decisions.

He said some of the leave applications involve a host of national and EU law grounds for challenge and would likely take up to half a day to hear. The court “simply does not have the judicial resources” to conduct such hearings, with the first available dates being in October, he said.

These judicial review challenges come before the courts on an ex parte basis of only one side represented when leave is sought to allow them to proceed further.

To address resource constraints, the court has the option of notifying respondents and parties to notice of the leave application, so they can make submissions at this early stage, the judge said. However, this deprives respondents of a statutory screening process that allows them to be removed from the proceedings initially, if leave is granted, or not at all, if leave is denied.

The alternatives are to reduce the number of points of contention in a case or to set a hearing date in late fall or winter, which “is not satisfactory for anyone”, the judge said Meenan.

The judge made the comments on Wednesday when challenges to leave restoration work at a Co Meath quarry and decisions on a Co Louth bypass project were before him in a list containing seven applications for leave to decisions of planning.

Oisin Collins SC, for these two plaintiffs, said its clients should not be forced to narrow their grounds for challenge simply because there is a lack of judicial resources.

Environmental group Friends of Ardee Bog, of Ardee, Co Louth, will seek an order quashing An Bord Pleanála’s decisions not to order Louth County Council to prepare an environmental impact assessment report or a Natura impact statement in relation to the proposed 4.5 km N52. Ardee Bypass Road Project. Their claim against the Board, Ireland and the Attorney General, with the Board as a party to the notice, is based on a number of alleged breaches of national and EU law.

Meanwhile, Eco Advocacy CLG, with an address in Rathmolyon, Co Meath, wants to pursue action to overturn planning council permission to Keegan Quarries Limited for restoration work at a quarry in Newcastle, Enfield. The group’s challenge is against An Bord Pleanála while Keegan and Meath County Council are opinion parties.

Judge Meenan noted that there could be a degree of urgency for all parties in challenging the circumvention. He ordered that the respondents in both actions be given notice of the leave applications, which will return to court in April.