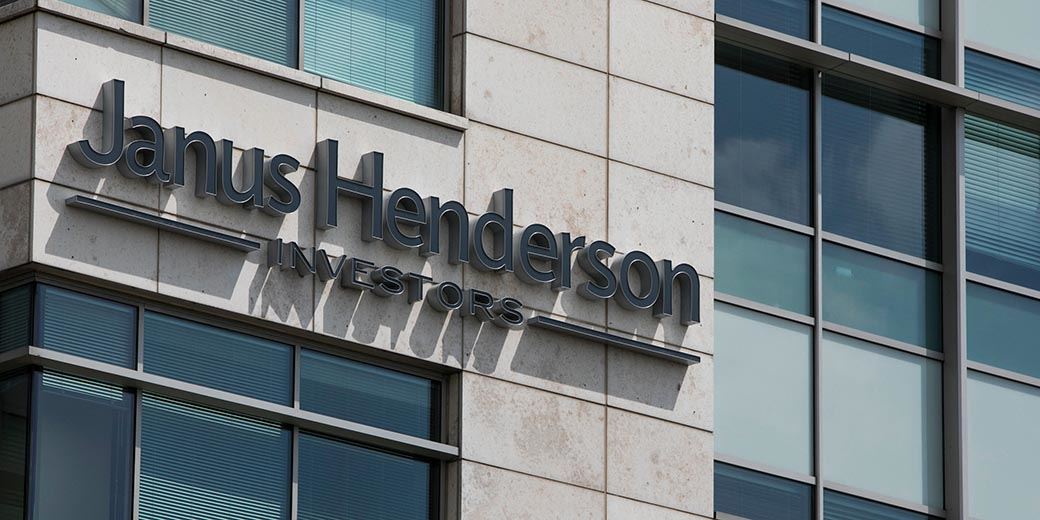 Janus Henderson has announced plans to rework its natural resources fund into a “responsible resources” strategy, which will reflect the exclusion of hydrocarbons and a focus on reducing carbon emissions, Citywire Selector has learned.

The asset manager intends to rebrand the Janus Henderson Global Natural Resources fund as a Responsible Resources fund from February 25, 2022. This strategy is being overseen by Citywire’s A-rated managers Daniel Sullivan, who leads the department, and Darko Kuzmanovic, as well as co-director Tal Lomnitzer.

A spokesperson for Janus Henderson said Citywire Selector there would be no change in the management of the fund, but the change is designed to better reflect its information and investment intentions, which are more accurately aligned with Article 8 of the Sustainable Financial Disclosure Regulation.

In a statement, the company said: “In order to better reflect the ESG characteristics that the fund promotes and the investment manager’s approach of investing in natural resources in a responsible manner (eg through carbon reduction, l exclusion of hydrocarbon producers and the promotion of the circular economy), the fund will change its name.

The fund was launched in a Ucits-compliant format in 2014 and has $14.7 million in assets under management. According to the latest available factsheet, dated December 2021, the fund currently has 46% exposure to metals and mining, of which 13.8% is mining. According to company data, the fund also holds a 1.9% position in oil, gas and consumable fuels.

The largest individual positions are in Archer-Daniels-Midlands, which represents a 4.9% allocation, as well as in Smurfit Kappa Group (4.5%) and Air Products and Chemicals (3.8%). The United States and Canada form the largest combined area of ​​investment, accounting for over 50% of the current geographic allocation.

In terms of performance, the Janus Henderson Horizon Global Natural Resources fund returned 61.1% in US dollars over the three years to the end of December 2021. The average fund in the Equity – Energy sector returned 54.6 % over the same period.