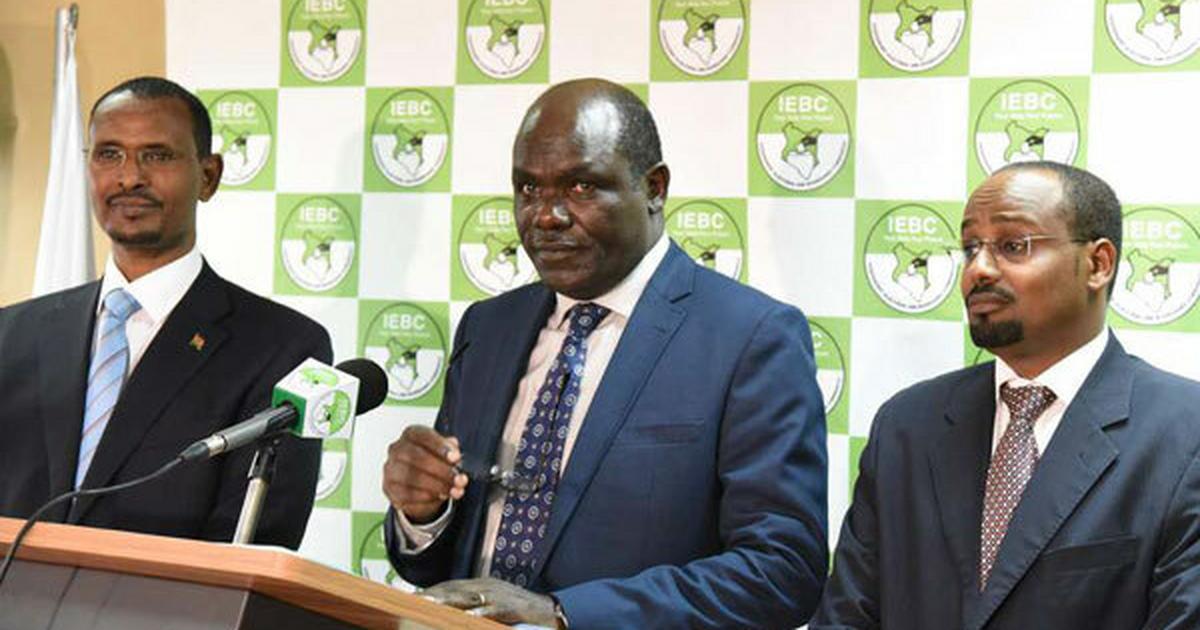 “A member of the commission, any person designated by the commission or any authorized agency has the power to seize or order the seizure of all state resources which are unlawfully used in an election campaign”, said IEBC President Wafula Chebukati.

Vehicles, equipment, premises and any other state property in government custody could not be used in campaigns in accordance with election laws.

The IEBC has since asked applicants working for state entities to submit details of their properties by June, adding that heavy fines will be imposed on those found breaking the law.

“A person who fails to comply with this notice commits an offense and is liable, on conviction, to a fine not exceeding two million shillings or to imprisonment for a term not exceeding six years or both”, said Chebukati.

The commission, however, said it was difficult to implement the law as it lacked powers to investigate and prosecute under the Election Offenses Act.

Barasa is accused of changing the license plates of the vehicles from GK948J to KBS 709D. In his defence, the MP said the vehicle belonged to his relative and not to the constituency as has been mooted.

Mwita Sub-County Commander Maroa Kimilili said the vehicle was seized from the property of the Nasianda village legislator on Tuesday morning.

“The contingent stormed the farm following thorough investigations and towed the vehicle to Kimilili Police Station and later to Bungoma before proceeding to Nairobi,” he stated.