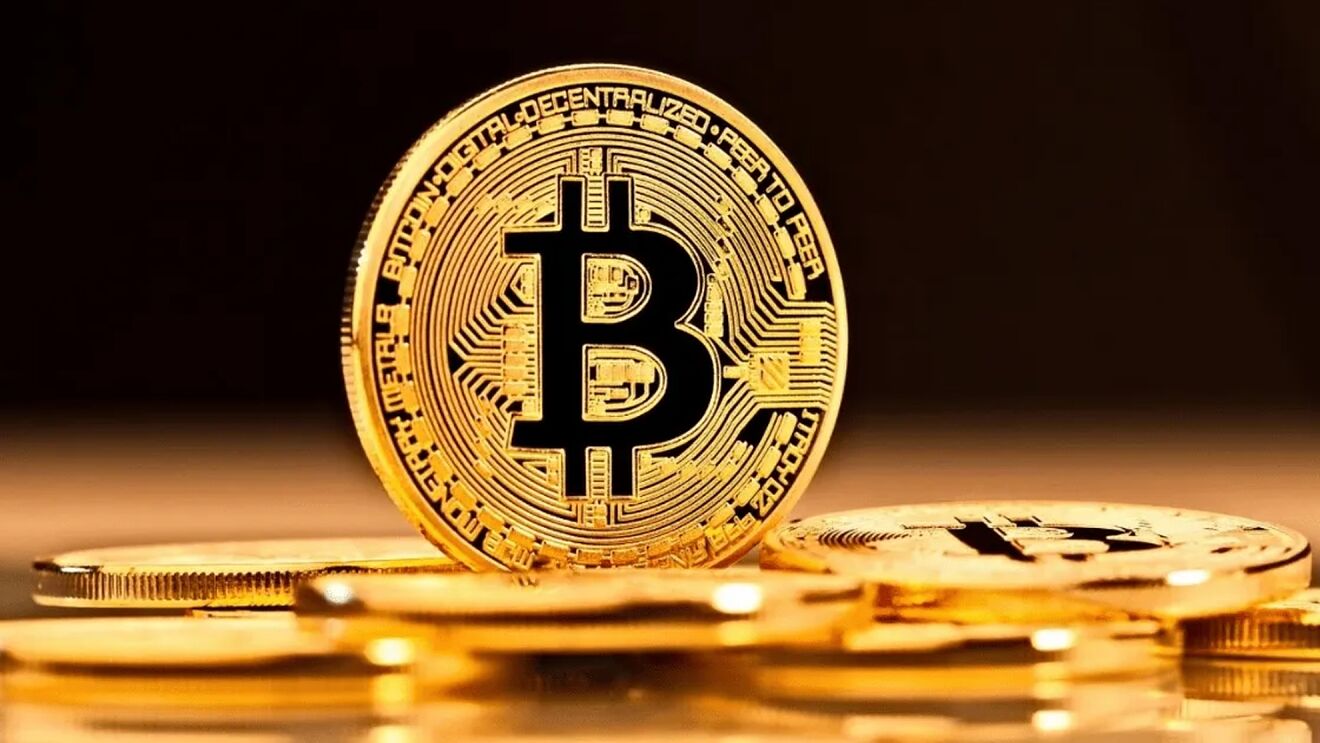 Finance Minister Nirmala Sitharaman announced a 30% tax with an additional 1% withholding tax on such transfers in the budget on the transfer of such assets. Only NFTs (Non-Fungible Token) are specifically mentioned by the government as being covered by VDAs (Virtual Digital Assets).

Section 2(47A) of the Appropriation Bill seeks to define a “virtual digital asset” (VDA) as any information, code, number or token generated by cryptographic means or otherwise. Some industry players believe the high tax will deter investors, while others say it will instill confidence in serious investors.

In layman’s terms, cryptocurrencies are digital currencies designed to purchase goods and services, similar to our other currencies used. However, in the beginning, it was widely controversial due to its decentralized nature, i.e. its functioning without any intermediaries like banks, financial institutions or central authorities.

Sitharaman also said India’s central bank would issue the digital rupee, its own digital currency on the blockchain in fiscal year 2022-23, becoming the latest country to join the rush to create virtual currencies backed by the state. The country the central bank plans to introduce the currency “using blockchain and other technologies” according to Indian Finance Minister Nirmala Sitharaman.

The announcement comes as other major economies move forward with their own plans to launch virtual versions of their own currencies. China has lagged its digital yuan in major cities for two years. It was one of only three payment methods available to athletes, officials and journalists attending the Beijing Winter Olympics.

Europe and the United States have also explored the possibilities of a digital euro and a digital dollar, although both have stressed the importance of mitigating the financial risk presented by any electronic currency.

Cryptocurrency tax, unlike in the US, will be separate from taxes levied on capital gains from other sources such as equity and fund investments.

Tax law, by its nature, cannot legitimize transactions or goods. Even without regulatory clarity, tax laws apply. The interpretation that India proposed a tax on cryptocurrency and therefore legitimized it is therefore wrong

The budget announcements mean that income from any crypto transfers, even gifts, would incur a 30% tax. Further, investors are not eligible for any deductions and will not be permitted to offset any losses resulting from the transfer of such assets against any other income.

Darshan Bathija, CEO and co-founder of crypto exchange Vauld, said the government’s move addressed concerns over legality and he expects more Indians to invest in crypto.

Sathvik Vishwanath, CEO and co-founder of crypto Unocoin, said, “The 30% tax rate is the highest of any asset class and that might deter some old investors. But some investors who wanted to get into crypto once tax clarity was provided can enter the space now.

Sumit Gupta, CEO and co-founder of one of India’s largest crypto exchanges, CoinDCX, said the tax amount is too high, which could hamper wider crypto adoption. “Crypto trading requires specific skills and cannot be compared to gambling. Also, the government allows equity investors to carry their losses and crypto trading should have been given the same treatment,” Gupta said.

“This is a much anticipated announcement in the context of interest and growth in investment in these assets. Uncertainty and concerns regarding the legal, regulatory and tax status of cryptocurrencies are resolved to a reasonable extent under this announcement. says Harish Prasad, Head of Banking Operations, India, FIS.

Announcing a 1% TDS on such transactions will also require crypto exchanges and other forms of digital asset markets to comply with the rules and provide a mechanism for monitoring transactions, but enforcing this beyond Indian entities seems impractical,” says Harish Prasad.

Cash transactions are not subject to income tax laws and, logically, Indian and foreign currencies have been excluded from the ARVs.

Unintentional victims of the definition of cryptocurrency (There is an almost unanimous voice to never grant cryptocurrency currency status, including from the RBI) are among debit or credit card holders who earn reward points generated by electronic means. Generally not taxable, but under the broad definition of VDAs, experts believe they may be taxed.

The classification-neutral approach to imposing VDAs has been adopted. Pursuant to proposed Section 115BBH, in April 2022 –

Meaning of a VDA –

According to the Finance Act, “virtual digital asset means any information or code or number or token (being neither Indian currency nor foreign currency), generated by cryptographic means or otherwise, however named, providing a representation number of value exchanged with or without consideration, with the promise or representation of having inherent value, or functioning as a store of value or unit of account, including its use in any financial transaction or investment, but without s limited to an investment program; and may be transferred, stored or traded electronically”.

“We have now put in place a tax framework that treats crypto assets the same way we treat winnings from horse racing, or betting and other speculative transactions,” Indian Finance Secretary TV Somanathan said. Bloomberg last week after the Department of Finance proposed a 30% capital gains tax on cryptocurrency income. The tax will come into effect in the next fiscal year, starting April 1.

A petition to reduce the 30% crypto tax proposed in the budget and introduce more sensible crypto policies in the country has gained momentum. The petition against the move was started by Aditya Singh, a YouTuber and crypto influencer known for co-founding YouTube channel Crypto India. He made some demands in the petition. These include –

“We urge you to please consider these industry requests. Given that the proposals in their current form have a devastating impact not only on crypto traders, but also on the crypto industry as a whole”

The decision is still to come.

Edited and published by Ashlyn Joy