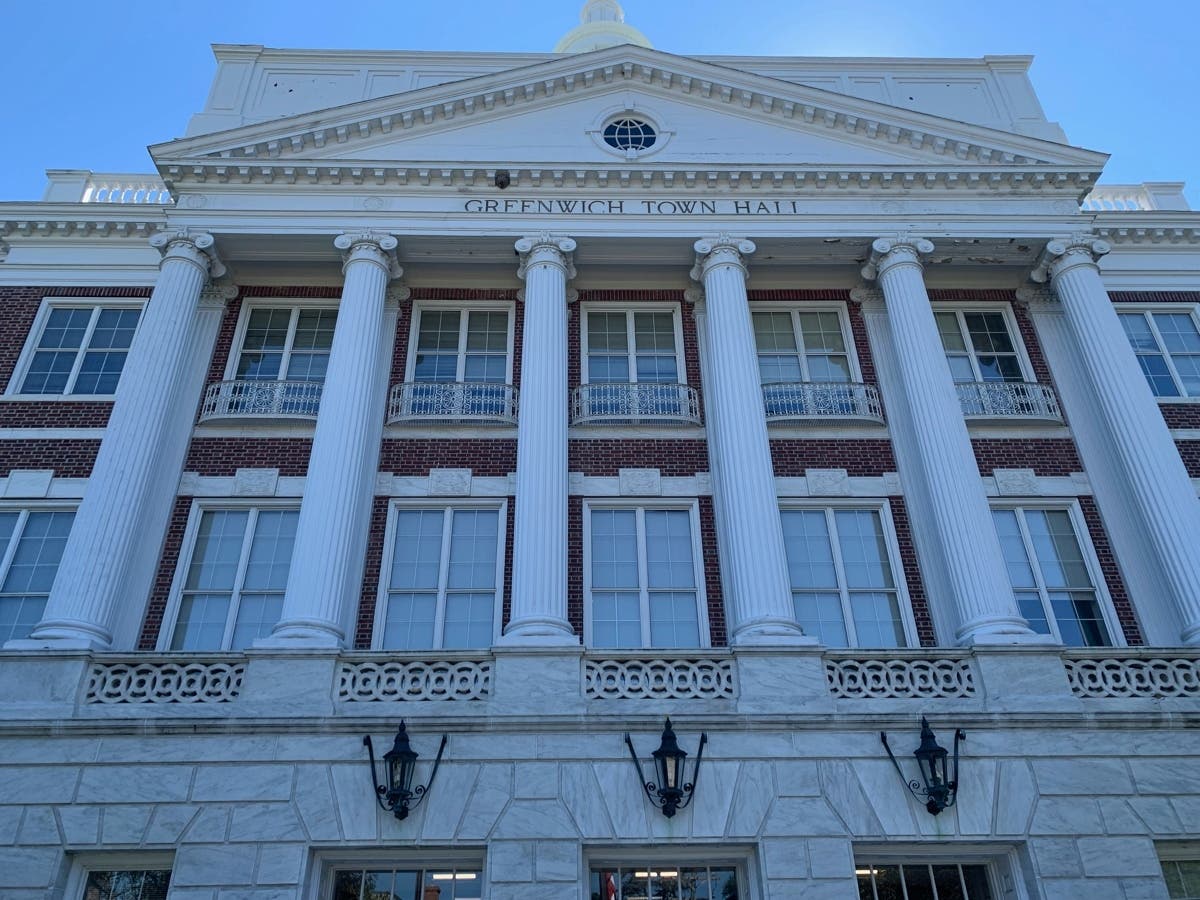 GREENWICH, CT – The Greenwich Board of Estimate and Taxation elected a new vice chair last week.

Republican Leslie Tarkington, currently the longest-serving member of the city’s finance board, was unanimously elected to fill the vacancy left by Republican Michael Basham, who resigned for health reasons last month.

Basham was replaced by Harry Fisher on the 12-person board, but the position of vice-chairman remained open. Tarkington was nominated by BET Chairman Dan Ozizmir.

“Leslie Tarkington is a longtime member of BET. She is currently the chair of the budget committee and has held that position before. She has also served as committee chair for many other committees,” Ozizmir said.

The nomination was endorsed by Democratic Caucus Leader Leslie Moriarty.

“You’ve been involved with seats on just about every committee we have. You certainly work very hard for our board, and I know I support your nomination as vice chair,” Moriarty said.

“I thank all of my colleagues at BET for their support, and I look forward to continuing to work with all of you,” she said.

BET has now gone on a summer hiatus and will return in September.