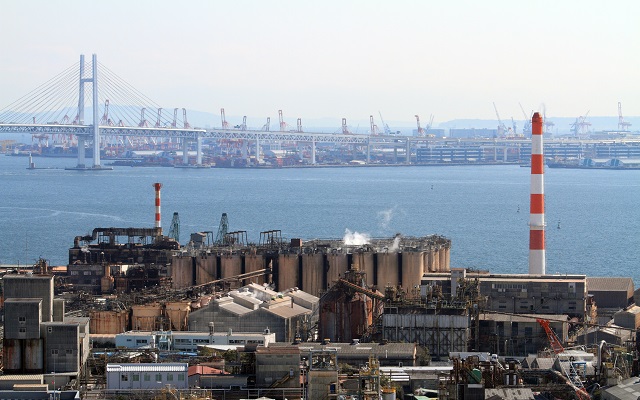 Japan is a nation made up of four main islands and thousands of smaller islands located off the northern Pacific coast of Asia. With only 18% of its land suitable for settlements, the Japanese population tends to cluster around major cities. With 36 million inhabitants, Tokyo, the capital of Japan, is the largest urban center in the world. Until 1853, when US Navy Commodore Matthew C. Perry sailed his fleet into Tokyo Bay and opened the country to the West, Japanese society was previously one of the most isolated in the world. From the middle of the 19and century later, Japan adopted a policy of rapid industrialization and aggressive economic growth.

Today, Japan is home to the world’s third largest economy, despite a series of economic setbacks during the 1990s. The Japanese economy is fueled by the production of motor vehicles, electronics, industrial tools, steel and other metals. The country also has a modest agricultural sector, growing mainly rice and sugar beets, as well as fruits and vegetables. Japan is also known for its fishing and beef industries.

While Japan has become a cleaner and more environmentally friendly nation over the past few decades, the country’s commercial, agricultural and industrial activities still contribute to a wide range of environmental problems.

One of the biggest environmental issues in Japan is waste management due to the massive amount of waste that modern Japanese society has. Due to the small size of the small island nation of Japan, there is a lack of space to accommodate this waste generation. Previously, Japanese municipal facilities burned large volumes of waste; however, air pollution issues have forced the government to adopt an aggressive recycling policy.

The implementation of stricter waste management regulations by the Japanese government has forced residential populations to be creative in how they dispose of their waste. For example, Kamikatsu, a small Japanese town of about 1,500 people, has set a goal of producing zero waste by 2020. Since the nearest incinerator to Kamikatsu is in another town, it it costs six times as much to transport and burn the waste as it does to find ways to reuse materials that have been thrown away. In doing so, the people of Kamikatsu have developed a systematic method of recycling up to 80% of their waste. For example, in the center of town, a man uses a hammer to smash large materials, like toilets, into small pieces to not only separate the plastic or porcelain into smaller pieces for future use, but also access rubber and metal materials located inside the toilets that will eventually be sorted into one of the city’s plant’s 45 different recycling categories.

While Japan is still striving to reduce its waste nationwide, a recent OECD report revealed that only 1% of Japanese municipal waste ends up in landfills, which is comparable to 49%4 Australian waste that ends up being dumped in landfills. Additionally, Japan’s Plastic Waste Management Institute said 83% of Japan’s plastic waste is recycled or incinerated, while providing electricity and heat to local facilities.

A second major environmental problem in Japan today concerns the management of the consequences of the disaster at the Fukushima Daiichi nuclear power plant. Although the plant was deactivated in March 2013, environmental issues associated with the disaster continue to plague the region. In fact, it was revealed in August of the same year that radioactive water was leaking from the crippled factory into the Pacific Ocean. According to a recent study by researchers at Kindai University, it is estimated that since the 2011 disaster, 20,100 becquerels (the international system of units used to measure radioactivity) of cesium, which is an extremely dangerous that are often found near nuclear power plants reactors, in Tokyo Bay5.

Japan faced severe air pollution from the second half of the 20and century; however, aggressive government policies have resulted in Japanese cities being named by the World Health Organization (WHO) as containing some of the cleanest urban air in the world.

In a 2010 report, the OECD noted that Japan had made significant environmental progress through a series of aggressive policies. In its report, the OECD said such progress is particularly evident in terms of reducing air emissions, water use and municipal waste generation. In addition, the report also notes that Japan has made a conscious effort to move from a strictly ecological model of sustainable development to a more holistic approach that focuses on identifying the links between ecological protection, economic growth and social values.

These connections were further emphasized in the Third Basic Environmental Plan of 2006 and the New Growth Strategy of 2009. Japan’s Official Strategy for a Sustainable Society also outlined supports for a sustainable Japanese society that includes a low-emission economy. carbon emissions, smart material cycle measurements and maintaining a balance in the use of natural resources. Although Japan has implemented an aggressive approach to establishing a sustainable economy, this country lacks a central administrative body dedicated to bringing together the various political threads.

Declaring the fight against climate change a top priority at the 2008 Group of Eight Summit in Hokkaido, Japan has also championed environmental issues on the international stage.

Own technology in Japan

According to a recent report by the International Energy Agency, the Japanese government has strongly supported the research, development and adoption of clean technologies, which were further highlighted after Japan began to shut down many of its nuclear reactors following the Fukushima disaster. . 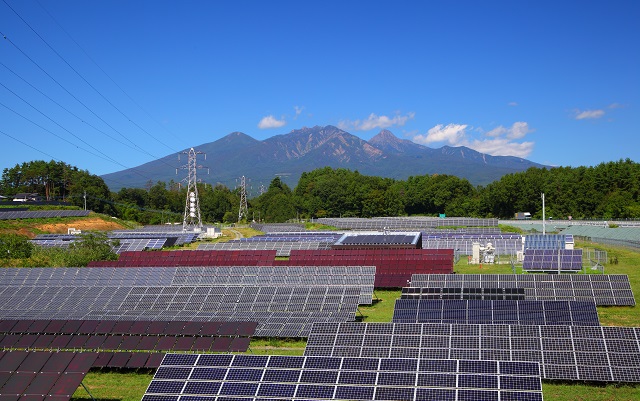 According to a Fortune report, by using LED lamps developed in Japan, Japanese companies are able to reduce office electricity consumption by up to 40%. Additionally, Komatsu, which is a major Japanese machinery manufacturer, has found that it has saved more than 40% on its energy costs over the past three years by installing solar panels, using groundwater for cooling and adopting clean manufacturing technology. In fact, Japan is currently the second largest installer of photovoltaic (PV) solar panels.

A clean future for Japan?

Japan is widely regarded as one of the most modern and progressive countries in the world when it comes to its commitment to promoting environmental protection. In fact, Japan has been particularly responsive to both air pollution and the harmful dangers associated with nuclear power plants.

Some of the major hurdles Japan faces in its quest for a clean tech future appear to be largely bureaucratic and political in nature. Despite these challenges, Japan should continue to evangelize the values ​​of clean technologies on the international stage.

Disclaimer: The views expressed here are those of the author expressed privately and do not necessarily represent the views of AZoM.com Limited T/A AZoNetwork, the owner and operator of this website. This disclaimer forms part of the terms of use of this website.