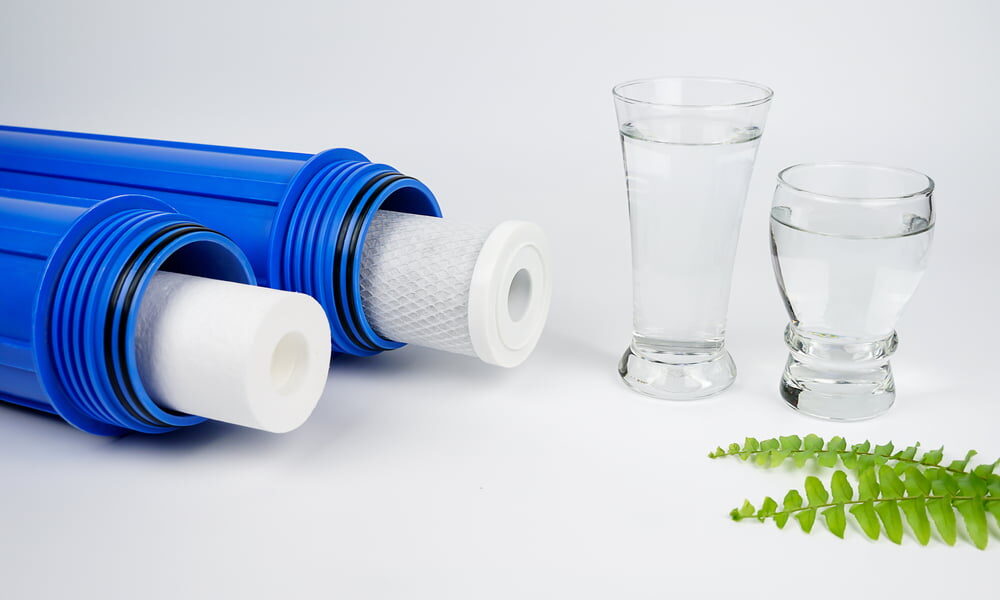 Water scarcity is a growing concern in the United States and many other parts of the world. National Geographic reported that a myriad of problems were which causes the fresh water in the country to become more limited. Scientists have said that the cold supply of fresh and drinking water will drop by up to a third over the next 50 years.

Climate change is obviously one of the main reasons why this concern is growing. Rising temperatures in parts of the country are causing the water to dry up, which will hit some communities very hard. The increase in population also affects the water supply. Climate change has already created water supply problems in Australia. As populations increase, the demand for increasingly limited water supplies will also increase. Of course, the increase in population also leads to more pollution, which further reduces the water available.

We are working hard to deal with these crises. The fight against climate change and water pollution will be essential. However, the measures we take may not be enough.

Therefore, communities and households need to take more steps to increase their own accessibility to water. This can include filtering water that might otherwise not be safe to drink. Faucet filtration systems could be more important in high pollution areas as these concerns grow.

Water is a necessity. Our skin alone is made up of 30% water, and our body as a whole about 70%. But how we supply our homes with water varies. A large majority of the United States drinks tap water daily, with the number hovering around 70%. The United States has some of the cleanest tap water in the world, but 55% of Americans who drink tap water are concerned that their tap water filtration systems are missing something.

Unfortunately, their fears are not unjustified. There have been big errors in judgment on US water filtration sites over the years. For example, during the Flint Michigan water crisis, the water was infested with lead and other toxic contaminants. This crisis started in 2014 and they are still recovering to this day.

No matter how clean your city’s water is, it is possible for contaminants to enter the water supply. Arsenic, chlorine, pesticides, herbicides, and pharmaceutical drugs are some of the worst contaminants found in city water supplies across the United States. It is strongly suggested that you get a water filter for any tap water you plan to use.

Household water filters are environmentally friendly and efficient. Reverse osmosis filters are the best choice for removing contaminants from your tap water. Wondering”how reverse osmosis works“Reverse osmosis filters contain a semi-permeable membrane made up of small pores. These small pores are used to trap contaminants in the water. During filtration, pressure forces water through the semi-permeable membrane, causing water to flow from the contaminated side to the uncontaminated side.The fresh water produced during this process is called permeate, while the contaminated water that remains is called brine.

Tap water can cause cancer

A study document tap water consumption from 2010 to 2017 found that more than 100,000 lifetime cancer cases were a direct result of cancer-causing chemicals in tap water. These contaminants are the same chemicals that are supposed to keep tap water clean and safe to drink. The by-products of the chemicals used to sanitize the water break down over time, causing harm to those consuming the water rather than clarifying the water. Arsenic and radioactive pollutants were also found in tap water during testing. Consistent consumption of either in small doses would inevitably lead to cancer or a similar high-risk disease.

There is chlorine in all tap water, regardless of the filtration system in place in your county or city. The Center for Disease Control and Prevention has recommended a safe level of chlorine for tap water because it is used to keep water fresh and clean. This level is supposed to be maintained at a maximum of four milligrams of chlorine per liter of water, or four parts per million. Unfortunately, more amounts of chlorine are sneaking through tap water filtration systems, which gives you another reason why you might want to consider investing in at least one filter for your tap water.

Not all tap water is bad water

Although there are failures in US tap water filtration systems, our tap water still ranks in the top 20 countries with the best drinking water. As we mentioned earlier, there are also ways to keep your tap water safe, such as investing in a reverse osmosis filter for your household faucets. People can also buy water quality test strips if they want to test tap water themselves. If you are an individual or a family that relies heavily on your faucet supply, this can come in handy.

A number of environmental issues have caused widespread concern about the state of water safety in the United States and abroad. People will need to invest in water filtration systems to address these concerns for years to come.