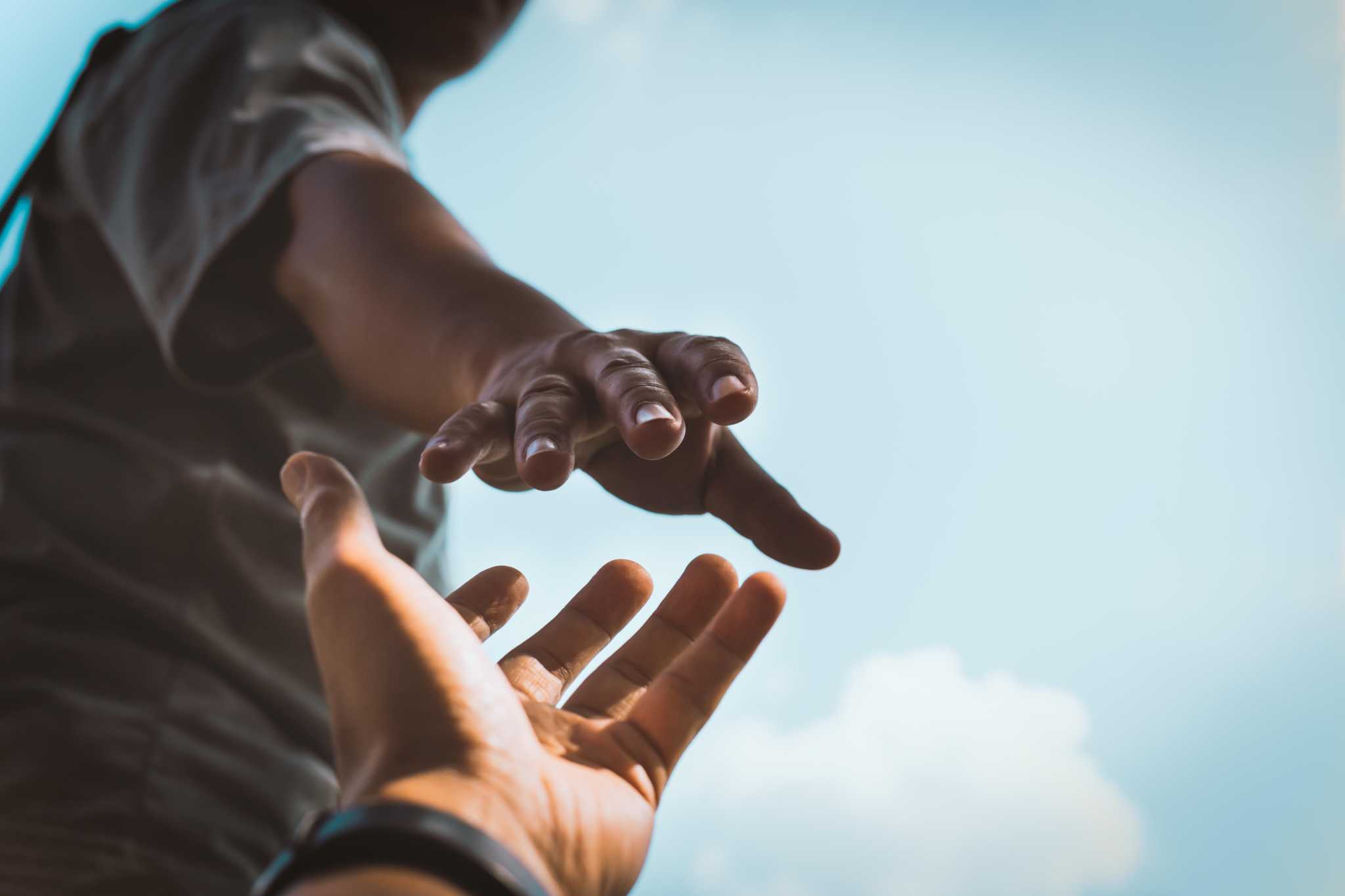 If an infrastructure bill calling for a glittering ribbon of new roads and bridges resulted in single-lane dirt roads and covered bridges, citizens would cry foul.

But it’s a pretty apt analogy for the current state of the infrastructure to protect law-abiding citizens and rehabilitate offenders in the five years since New York’s “Raise the Age” law was passed.

The change, long overdue and strongly supported by this editorial board, has finally changed the way the criminal justice system treats 16- and 17-year-olds. But as Brendan J. Lyons reported over the weekend, the programs aimed to support reforms by ensuring young offenders get the help they need — through everything from detention facilities that are not prisons for adults with professional training and counseling designed to guide them. far from even worse results – are far behind what is needed.

Only about a third of the $800 million in public funds dedicated to this effort has been spent by local governments. The result, according to New York City data, is as predictable as it is alarming: re-arrest rates that jumped the year after the reforms took effect, especially for 16-year-olds.

The precise extent of the gap between promise and reality is unknown in part because cases involving young offenders typically proceed through the family court system or youth court, making tracking more difficult. results. While the desire to protect young offenders from being haunted by youthful misdeeds is laudable, there are responsible ways to anonymize crime data as well as punishment to help us better understand what is going on.

The worst-case scenario is the story of a 16-year-old Albany arrested for a 2019 shooting that injured a 3-year-old child; a year later, he fatally shot a man after a brief car chase. These crimes were separated by months in which the teenager repeatedly violated the conditions of his release, missed court appearances and gave up his ankle monitor.

To address the shameful lack of detention centers for young offenders like this who have shown they cannot be on the streets, Governor Kathy Hochul’s recent budget proposal would provide funds for counties to detain in separate sections of adult prisons. This should be no more than a stopgap measure until separate facilities are operational; it must be accompanied by a deadline.

Law enforcement and local authorities are placing some blame for the failure to accommodate the hardships imposed by the COVID-19 pandemic. This reasoning is a bit hard to swallow: these reforms were passed years ago, and local governments have enough federal help.

If New York is to fulfill the promise of Raise the Age, it must do better. We owe it to adolescents in difficulty and to society as a whole who will be their fellow citizens or their victims.