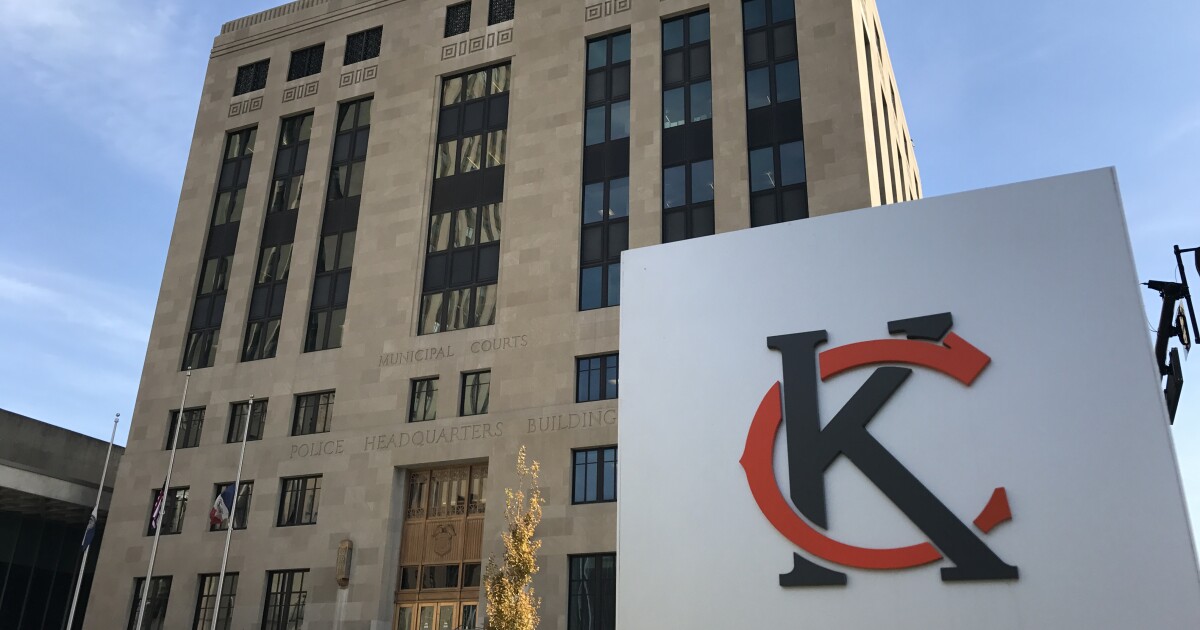 KANSAS CITY, Mo. – A judge ruled Tuesday to deny a motion to dismiss a lawsuit involving “taxation without representation” against the City of Kansas City, Missouri, as well as the Mayor, City Council, City Manager, Chief Financial Officer, and Board of Police Commissioners.

The lawsuit was filed by the president of the Urban League of Greater Kansas City Gwendolyn Grant. Although known as a civil rights activist, she sued as a taxpayer.

Grant originally filed on June 14, 2021, to intervene in a lawsuit brought by the BOPC against the city regarding the reallocation of $42 million from KCPD’s budget. The reallocation was intended to shift funding to community services.

She said the BOPC perpetuates “taxation without representation” and violates Missouri’s Hancock Amendment since the BOPC is appointed by the governor, who does not answer to taxpayers but has the authority to allocate taxpayers’ money.

The violation of the Hancock Amendment in this situation, according to Grant, goes so far as to violate the Equal protection clause due to the reduction by the board of directors of the voting rights of minorities.

The possible reallocation of $42 million in 2021 continues to circulate in Missouri’s political discourse.

Sen. Tony Luetkemeyer, R-Parkville, led Missouri lawmakers to pass an invoice – on the last day of the 2022 Missouri legislative session – to increase funding for the KCPD by 1/5 of KCMO’s general revenue each fiscal year to 1/4.