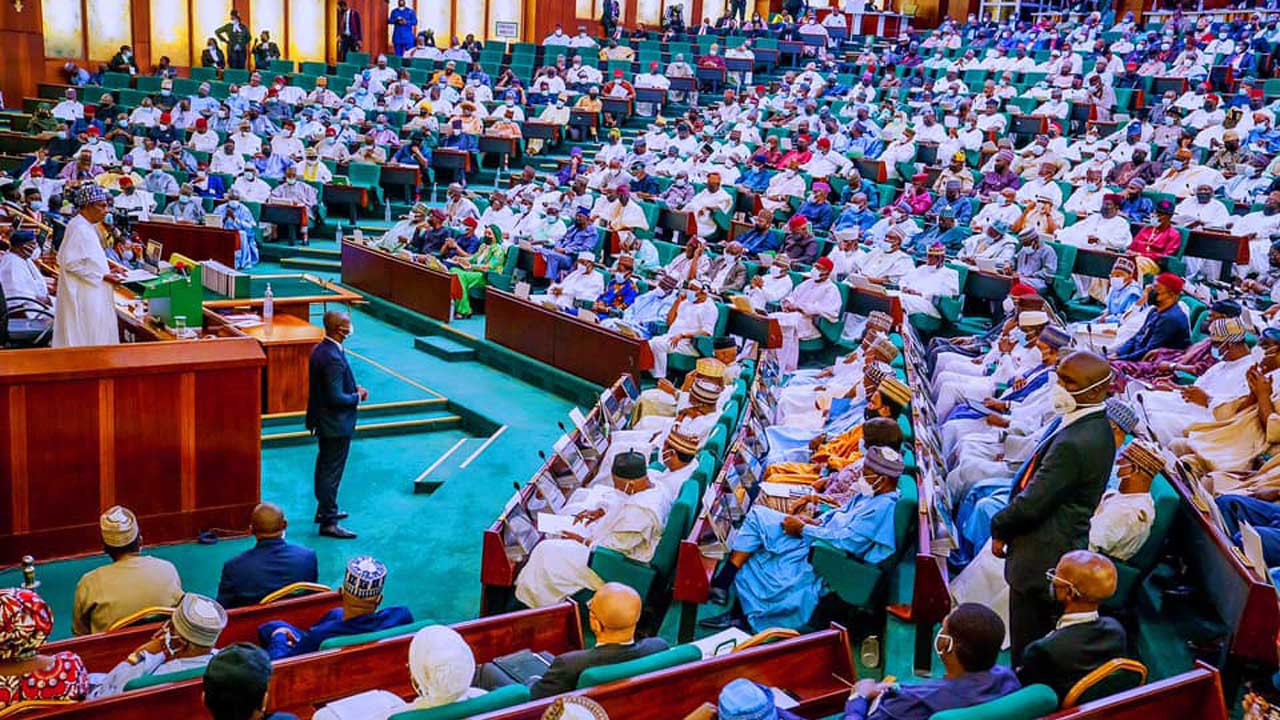 A leader of the All Progressives Congress (APC), Mallam Salihu Nataro, has advised the federal government to cut public spending instead of considering more taxes on certain products.

He argued that the best way to move the country forward is to look for ways to cut public spending by introducing a monetization law, stressing that the federal government should enforce the local content law.

The APC stalwart said the government should also review the pensions law to make it compulsory for all civil servants to serve at least 20 years to be eligible for the benefit, excluding the army, the police and Department of State Services (DSS) officials.

“In addition, the government could change the whole service to transition all civil servants below level 15 to become contract workers,” he said, noting that another approach was for the government to prevent all departments to construct new office buildings.

He continued: “Advancements in technology do not require a lot of staff in any office, especially for establishments such as the Federal Inland Revenue Services (FIRS), Customs and Excise, the National Enforcement Agency Drugs Act (NDLEA) and the Economic and Financial Crimes Commission (EFCC).

On the issue of contemplated layoffs in the Federal Civil Service, Nataro said, “It’s a very minor issue to disengage 60% of the total workforce, provided the Federal Government gives them credit facilities at long term to engage in agro-industry. , while the rest could be absorbed by teaching.

Nataro, who aspires to rule Kebbi State, said making it easy to do business in Nigeria was another way to empower the public sector, stressing that it would boost the development of any modern society by reducing the stress on people. public enterprises when they pay official dues to organization like FIRS, Industrial Trust Fund (ITF) and the Nigeria Social Insurance Trust Fund (NSITF).