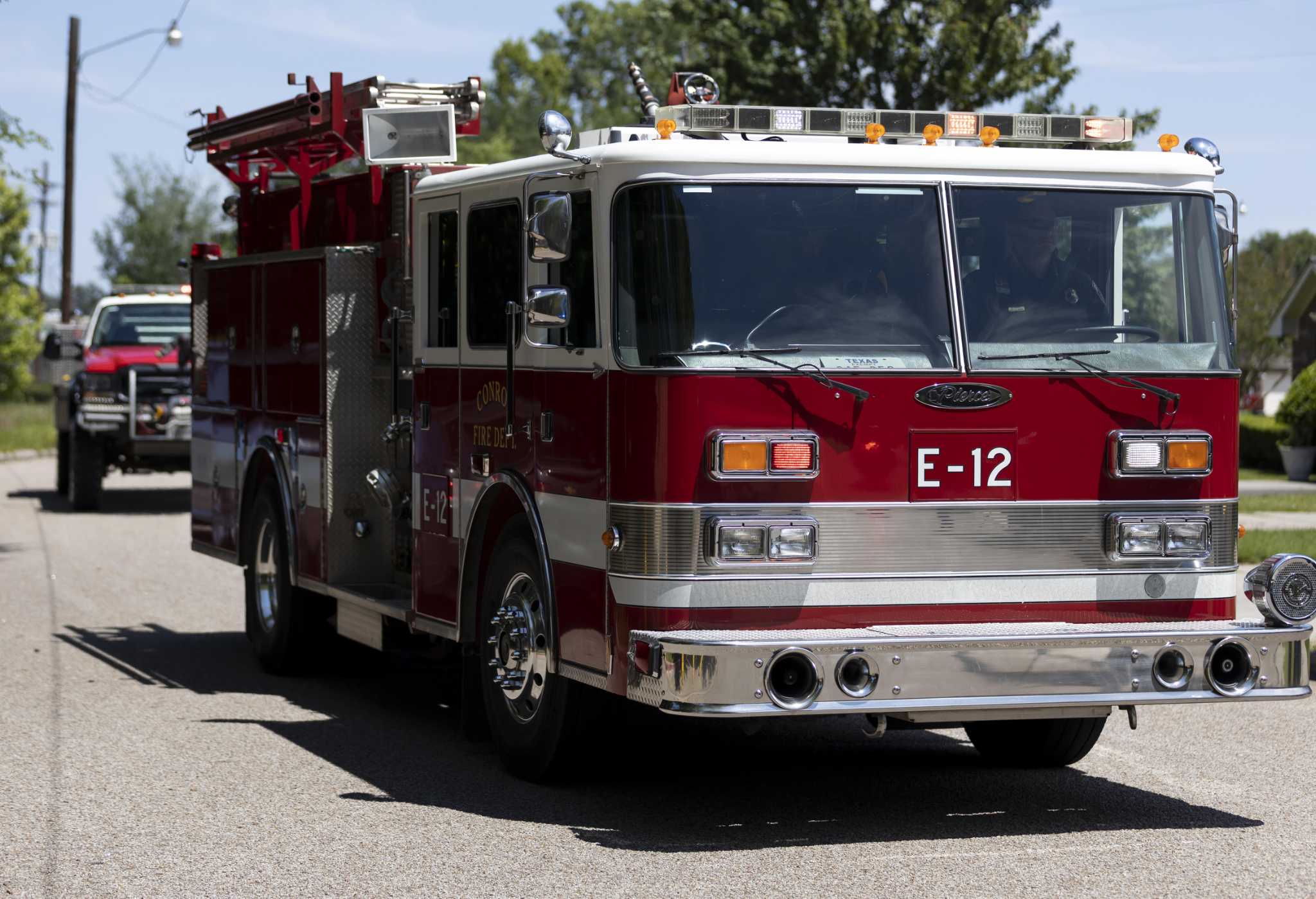 The City of Conroe on Thursday approved the de-annealing of several parcels of land that will end double taxation for property owners in Montgomery.

As part of this action, the city paid $201,910.16 to Emergency Services District No. 2, making the City of Conroe the sole taxing agency, with the city providing fire services for the area. ESD #2 is the Montgomery Fire Department.

Community Development Manager Nancy Mikeska said that in 1997 the town of Conroe did what she called “creative annexation” and annexed properties along Walden Road. In 2001 and 2002, the city annexed the former Del Lago Resort, which is now Margaritaville, and the land where Walmart is located at Texas 105 and Walden Road, respectively.

“It was done legally and is part of our history,” Mikeska said. “Unfortunately, at the time, we did not have a fire station to service the property.”

On yourcouriernews.com: Shenandoah increases its tax exemption for seniors and residents with disabilities to $100,000

As the town of Conroe had no post, ESD #2 continued to provide fire protection services.

“So our citizens have maintained double taxation,” Mikeska said.

In January 2015, following the April Sound annexation, the city purchased Lake Conroe ESD #3 Station #3 which became the City of Conroe’s #6 Station. This action allowed the City of Conroe to provide fire protection in the area.

Councilor Duke Coon asked if the funds would be returned to residents. However, Mikeska said that at the time there were few houses in the area and citizenship had changed over the years. ESD No. 2 will retain the funds paid in connection with the deannexation for the operation of their stations.

“We believe this scenario will resolve (double taxation) and we can move on,” Mikeska said. “We believe we can adequately cover the area and eliminate the tax.”