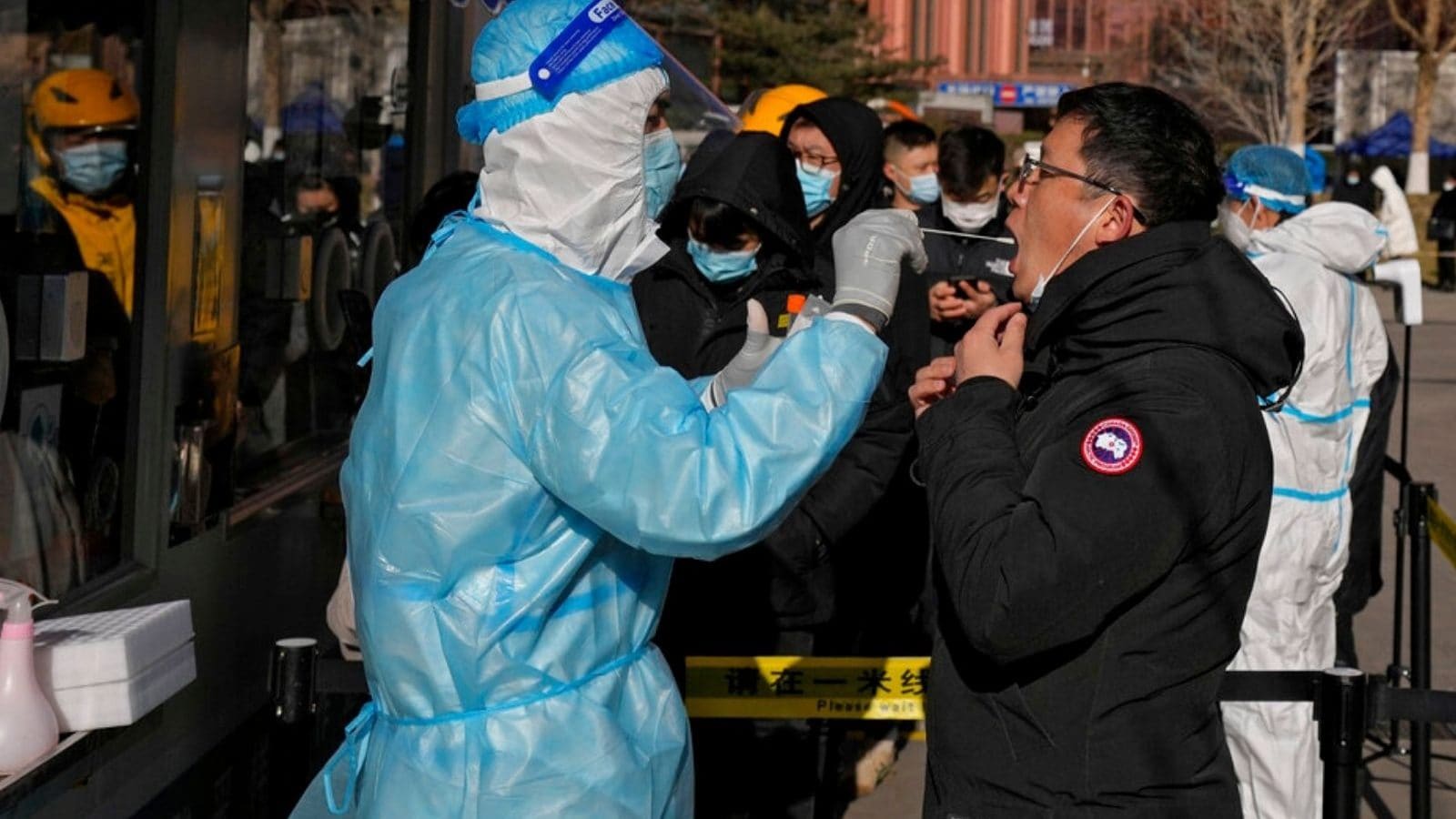 China has shortened the mandatory quarantine period for recovered COVID-19 patients to save medical resources for severe cases as the country battles a two-year spike in new infections.

Reviewing China’s attempts to contain the further spread of the pandemic at a meeting of the Politburo Standing Committee of the ruling Communist Party of China, President Xi Jinping called for rapid containment of the spread of COVID-19 .

Since COVID-19 response measures have been steadily applied, China has responded effectively to regional cluster infections and provided the best possible protection for people’s lives and health, Xi said as quoted by official media. The country’s economic performance and COVID-19 response – in which it has led the world – have fully demonstrated its strength and capability in epidemic prevention and control, he said, pointing out the benefits of the leadership of the Chinese Communist Party and the socialist system.

“Victory comes from perseverance,” Xi said. He asked all departments and regions to prepare for the complexity and difficulties of the COVID-19 response at home and abroad, the official Xinhua News Agency reported. Meanwhile, as part of a major adjustment to its anti-pandemic plan, China has increased its COVID-19 testing capacity by approving rapid self-testing kits to curb outbreaks more quickly and scientifically. , as daily local cases hit a two-year high in the past few weeks.

China’s National Health Commission released the revised plan, which calls for only quarantining mild cases instead of admitting them to hospital unless conditions worsen. Recovered patients are now only required to monitor their health in a seven-day home quarantine in addition to taking a COVID-19 test after leaving the hospital, Zhang said.

Previously, a 14-day quarantine in designated places was mandatory. On Thursday, China reported more than 2,400 local coronavirus infections, 1,226 people with symptoms and 1,206 without, compared to around 3,000 cases the day before.

The cases were found across the country, but most were in Jilin province, the epicenter of the new outbreak. It has recorded 742 locally transmitted cases and 415 asymptomatic infections, nearly half the national total. More than a dozen other provincial-level regions also saw new locally transmitted COVID-19 infections, including Beijing, with four cases, according to the commission.

Officials in southern China’s industrial hub Shenzhen, which has been closed in recent days following a spike in cases, said the outbreak appeared to be under control and they were now looking for ways to do operate businesses and factories. The city is currently in the middle of a week-long lockdown, with residents only allowed out with a special permit.

Shenzhen is ready to allow businesses to reopen and resume production as the COVID-19 outbreak appears to be under control, local authorities said Thursday. Shenzhen has reported 71 symptomatic cases and 20 asymptomatic cases, as China recorded more than 2,400 local infections nationwide on Thursday.