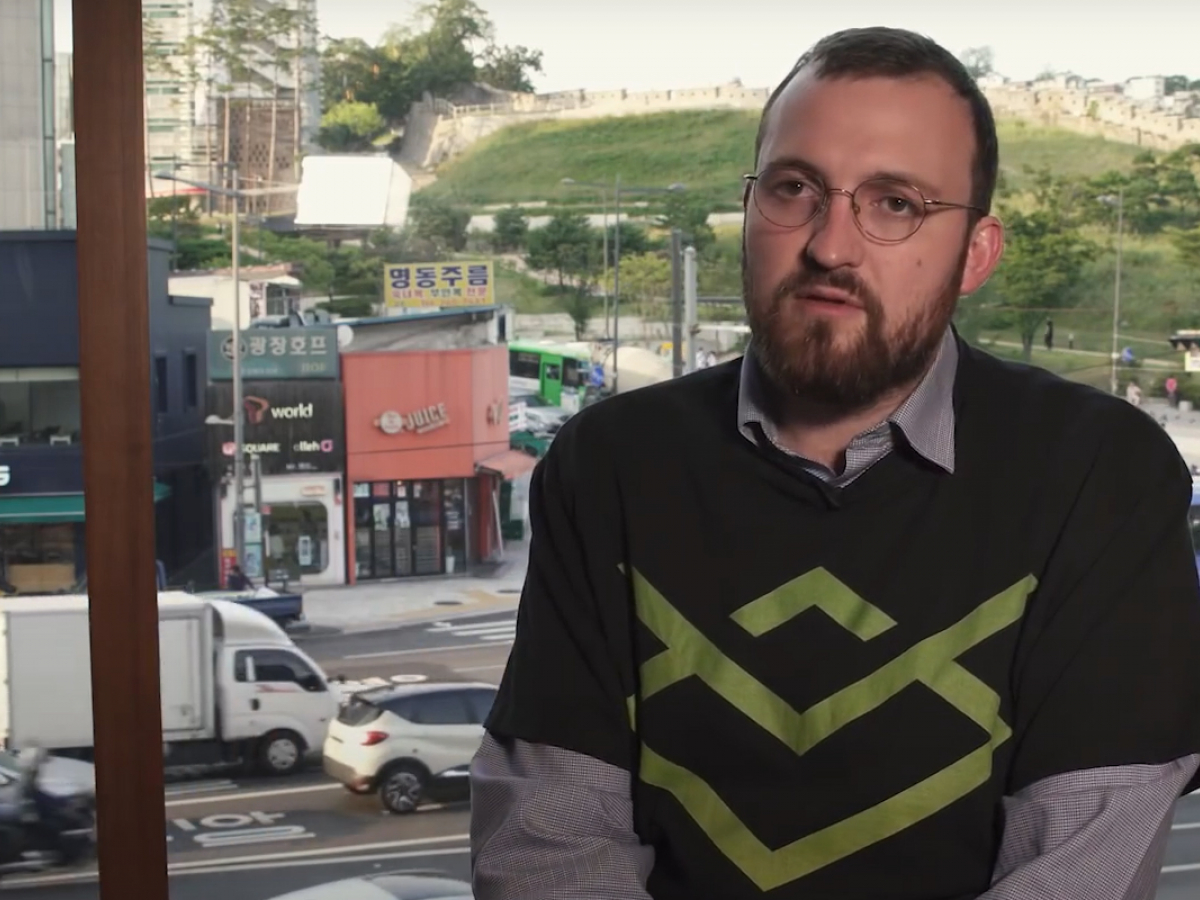 IOG and Cardano blockchain founder Charles Hoskinson took to Twitter to share his thoughts on the current US crypto tax system and posted a meme that mentions the US Internal Revenue Service, the project crypto CumRocket and “NFTittities”, as well as a potential rugpull that results in the loss of 90% of the invested funds.

The meme contains a letter to the IRS from a taxpayer who explains that he lost 90% of his crypto funds after earning 6,900% by staking $7,000 from CumRocket (a cryptocurrency project ranked 863 on the CoinMarketCap list) , then investing the profits in NFTitties (an NFT project that depicts women’s breasts), then losing almost all of it after the developers went all-in, taking away their investors’ funds.

The question posed by the author of the letter in the meme is whether the IRS agrees to deduct gas costs for minting and the balance of short-term capital gains tax.

Gentlemen, this is where we are pic.twitter.com/Huyu63uMmr

Currently, under an IRS definition, cryptocurrency is taxable property. Investors are taxed on the difference between the price at which they buy and sell. For crypto held for less than a year, investors must pay 10% to 37% at regular marginal tax rates.

In the summer of 2021, Hoskinson was one of the crypto industry leaders who strongly opposed the harsh crypto tax initiative that a group of US senators tried to pass. The goal was to raise $1 trillion, including more than $25 billion that the Senate hoped to raise from crypto investors and traders.

The trillion-dollar infrastructure bill was to be used to complete construction projects all over the United States.

John Lennon’s younger son Sean, known for his pro-crypto stance, backed Hoskinson in a series of tweets. Sean Ono Lennon tweeted at the time that this bill would cripple the progress of the crypto industry.”