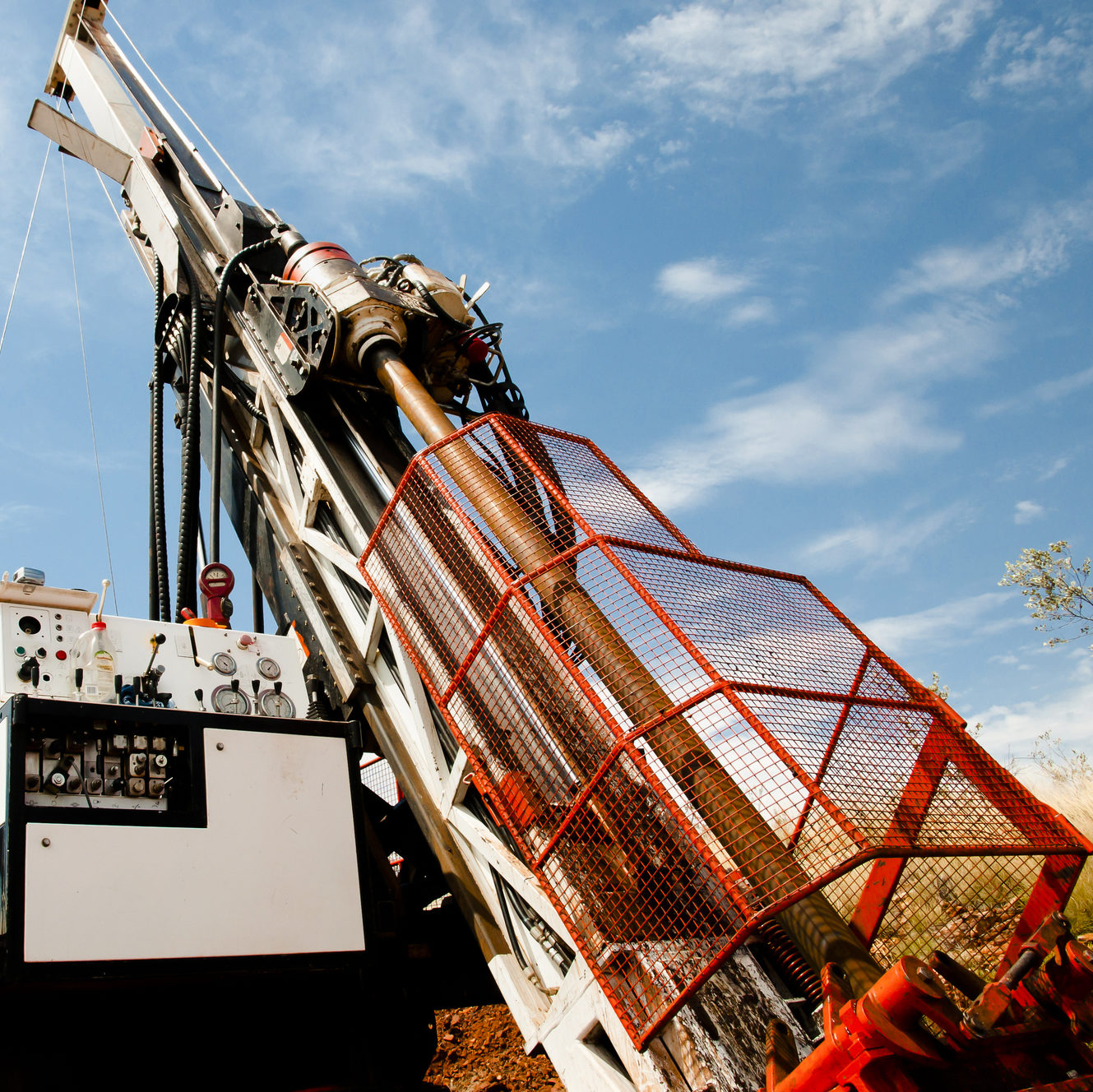 On Monday, ASN shares rose after an update regarding Anson’s Paradox Lithium project.

On Tuesday, Anson released a presentation to investors.

And on Wednesday, the company withdrew its production capacity growth target days after first announcing it.

The pullback didn’t bother investors too much, with ASN shares falling slightly in late afternoon trading.

Over the past 12 months, Anson’s shares are up 115%, although flat year-to-date:

This morning, the miner addressed the public in reference to his statements made on Monday and Tuesday regarding his Paradox project.

The claims related to plans to upgrade DFS’s production capacity to 10,000 tpy of lithium.

The announcement was followed by a discussion with the ASX, which prompted the retraction.

‘Following discussions with the ASX, the Company notes that the targeted production capacity figures quoted in the announcement and presentation do not comply with the requirements of Listing Rule 5.16, insofar as they are considered as a statement of a “production goal”.‘

Why was the target production figure not meeting the enrollment rule requirements?

‘Listing Rule 5.16 requires that a production goal may only be announced to the market if accompanied by disclosure of the material assumptions supporting the production goal.

‘The Company intends to provide further information regarding the planned increase in lithium carbonate production capacity from Stage 1 of the Paradox Lithium Project when the DFS is announced.‘

To this end, Anson has removed the production target figure of 10,000 tpa.

The lithium miner said its Paradox project has a high concentration of lithium and bromine, with its JORC resource containing 186 kt (thousand tonnes) of lithium carbonate equivalent (LCE) and 1,012 kt of bromine.

In that presentation, he referred to the now retracted 10,000 tpa figure.

‘Substantial developments in the lithium market, combined with the unique attributes of the Paradox Lithium Project, have led to plans to increase Stage 1 lithium carbonate production capacity to 10,000 tpa.

‘This represents a 275% increase in throughput from the 2,674 tpa published in the project’s updated preliminary economic assessment..’

Now, on the subject of lithium, which ASX lithium stocks have been seriously overlooked by the market?

In our recent report, we believe we have identified three overlooked lithium stocks.